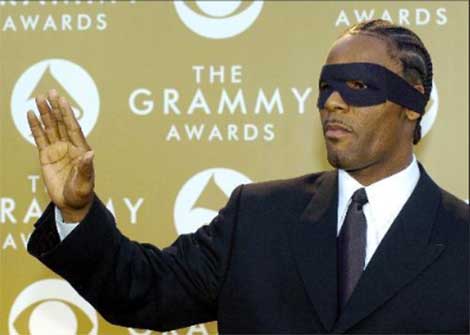 “R. Kelly’s selection as a performer ignores the very serious allegations made against him”

R. Kelly was scheduled to appear on the Aug. 29, opening day of a three-day event in Columbus’ Arena District. His publicist released a statement: “R. Kelly is sorry to disappoint his fans but looks forward to seeing them in the near future during one of his upcoming tours.”

“We feel R. Kelly’s selection as a performer ignores his very serious allegations of sexual violence and assault. We feel it is an affront to all survivors, who are already often overlooked and forgotten in our society.”