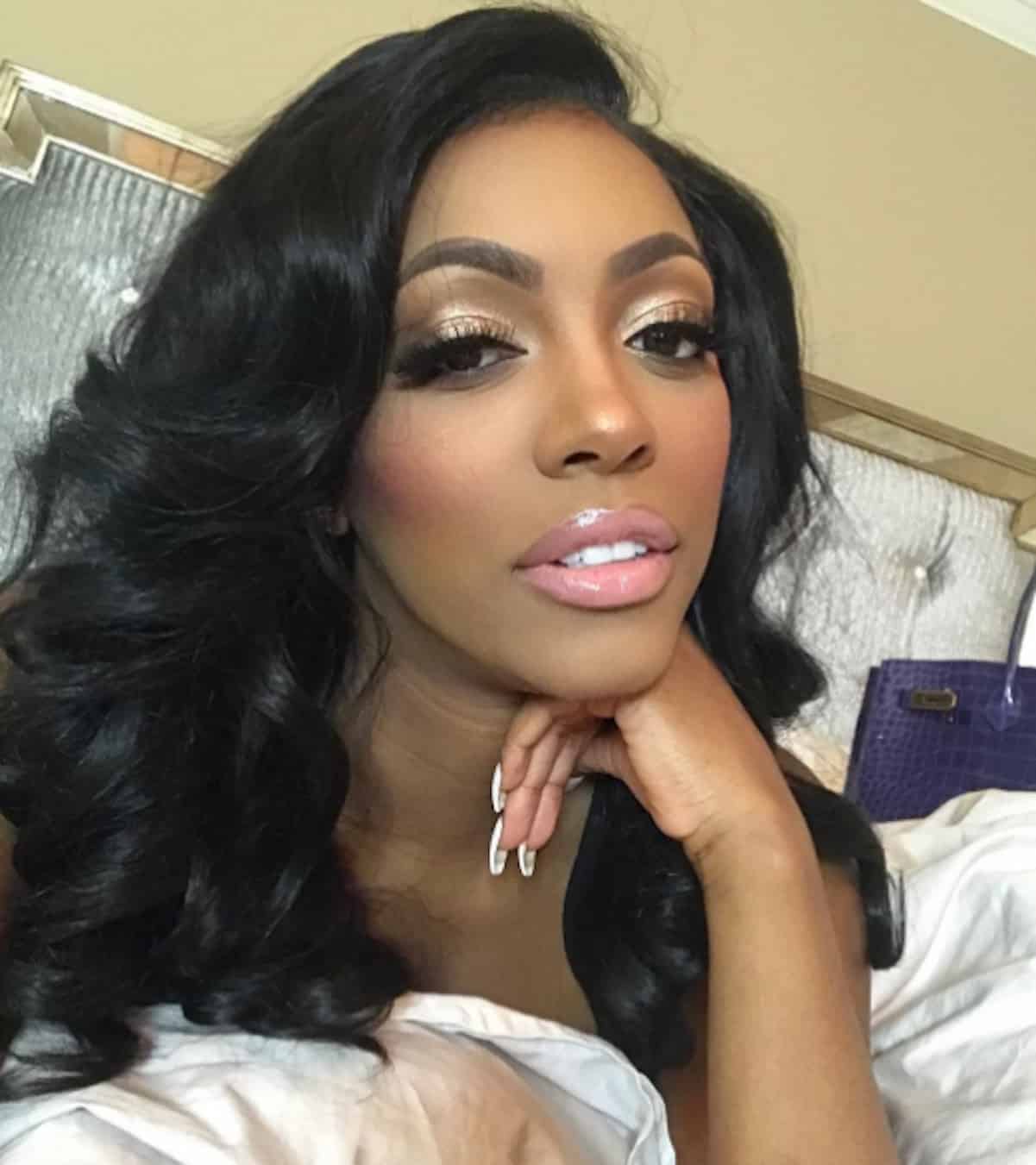 Porsha Williams joined the rest of the cast of the Real Housewives of Atlanta for a trip, but she was reportedly sent home earlier after getting into an altercation with Marlo Hampton.

Sources say the castmates got into a heated argument. Porsha was later sent home after she picked up an object and pointed it in Marlo’s face.

Porsha’s already trying to do damage control by posting this message on Instagram.

What happened to anger management?