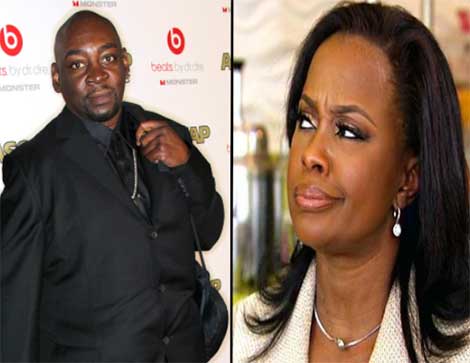 “When the judge views the evidence of what Phaedra did to Manuel Seal, she’s going to jail for theft.”

HSK Exclusive – Phaedra Parks is back at the center of a rip-off scandal! This time, the RHOA star is being blasted for ripping off a popular hit songwriter for his music royalties.

A “Warrant Hearing for Theft” is now scheduled for April 25th, in Fulton County. That’s when Phaedra Parks will be expected to provide financial records, and Manuel Seal’s production contracts — which we’re told “she refuses to turn over”.

“The court will decide whether there is probably cause for a criminal arrest.”

“Manuel sang at Phaedra and Apollo’s wedding and she paid him back by ripping him off for his royalties and publishing.” 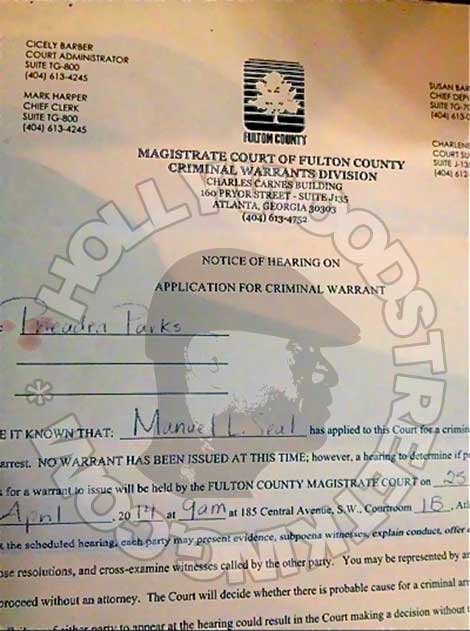