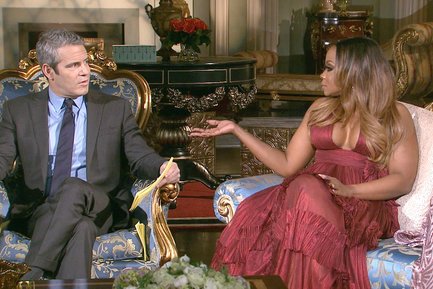 Behind the scenes Phaedra Parks cleverly put fuel behind the controversial rumors that have plagued Kandi Burruss over the past few months, but now that she has been exposed as the culprit after initially allowing Porsha to take the blame for orchestrating the drama.

Watch as Phaedra pleads her case in this scene from Part 3 of the Real Housewives Of Atlanta Reunion here: brokensilenze.net