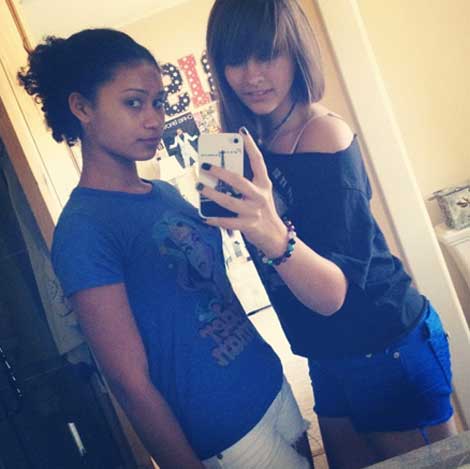 HSK Exclusive – We’ve gotten word that doesn’t only point to Paris Jackson as a lesbian, it also puts a face and name to her alleged boo.

A tipster tells us Sophie Jastrow is exclusively dating the late King Of Pop’s little girl. You may remember Sophie as the teen who publicly addressed her concern over Paris’ suicide attempt, back in June 2013.

Paris is reported recently to have said this:

“If you guys want to go all religious on me and say that being gay is against God , just remember that Jesus said to love everyone equally k. Gay marriage & straight marriage are the same as bikini tops & bras . same thing but only one is acceptable in public.” 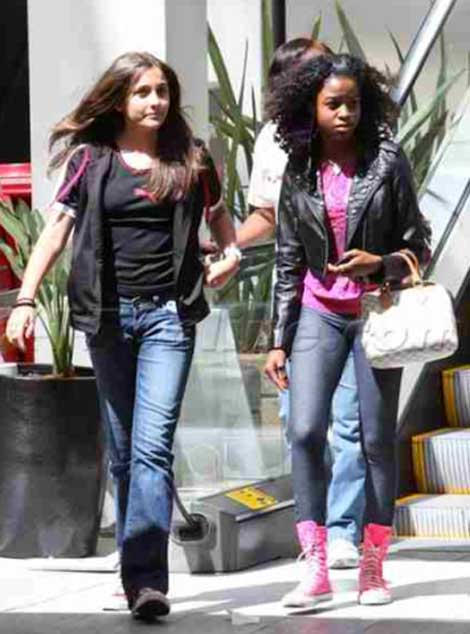