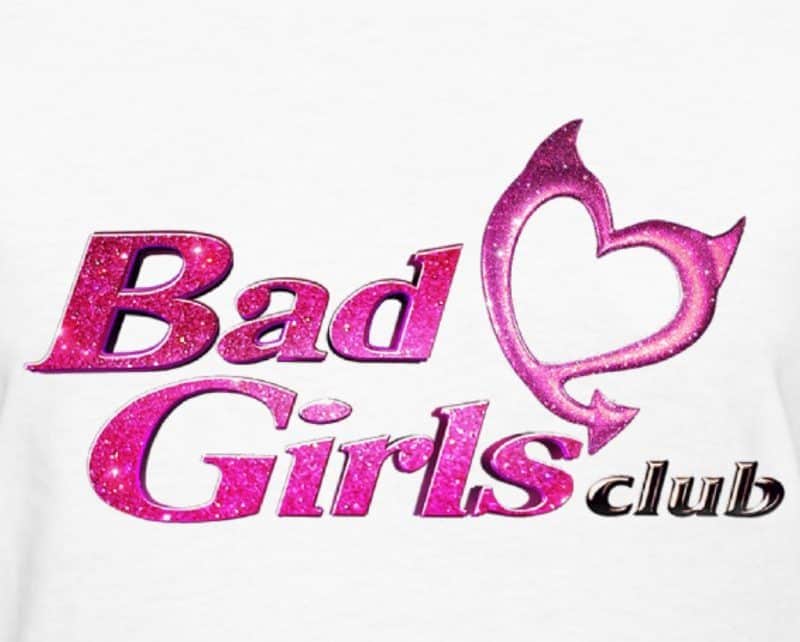 After 17 turnt up seasons, it’s time to say #GoodbyeBGC on Oxygen!

Though fans have been speculating on social media for weeks, we weren’t ready to say goodbye just yet. But as season 17 of Bad Girls Club comes to a close, it’s time to put the rumors to rest. It’s true.

Season 17 of Bad Girls Club will be the final season of BGC on Oxygen.