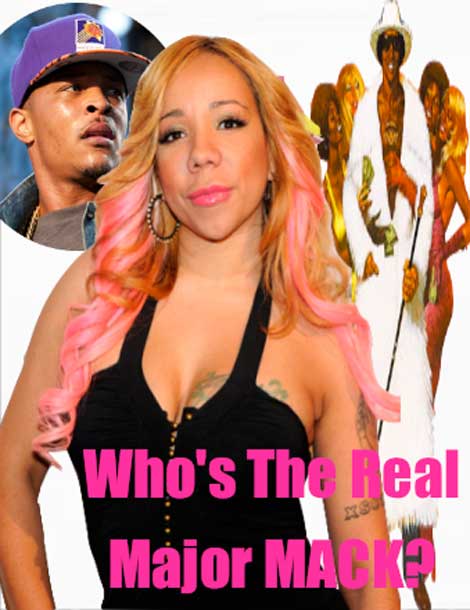 HSK Exclusive – Major Girl’s lettin’ it be known who’s the real Mack in the Harris household … and it ain’t Trick’in TIP! That’s why Tiny recently went All Goldie Mack Errrthang in a recent social media blast.

This, less than a day after word spread, “Tiny posted a pic on Instagram flaunting all of her curves. T.I. made it his business to attempt to shut the revealing pic down.” Not only does the image remain on Major Girl’s IG.

T.I. responded to the pic saying this:

“She decided to take the liberty of reminding his cheatin’ a** who’s the OG in this sh*t.” 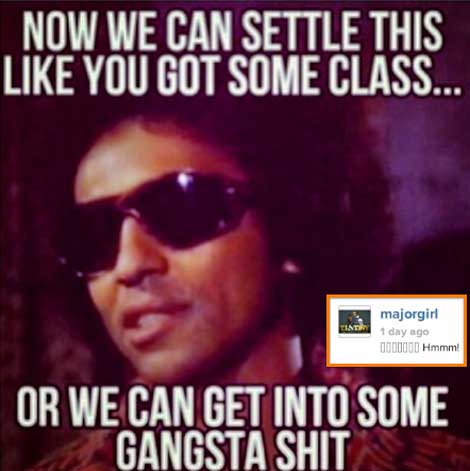 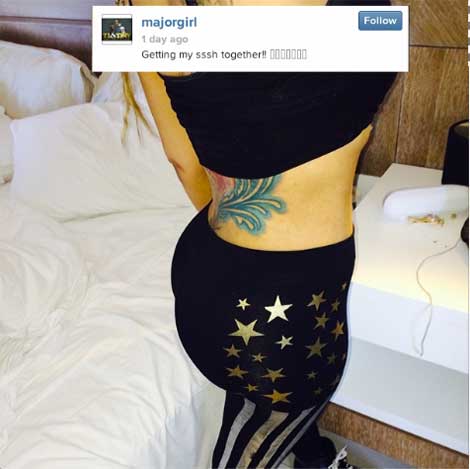