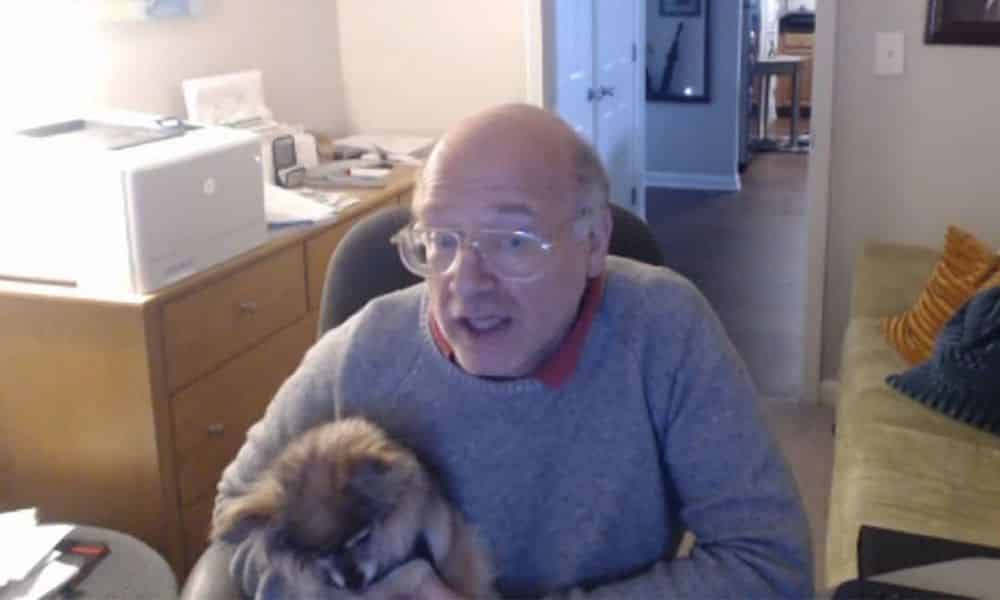 A super fan has taken it upon himself to file an official grievance with the State Bar of Georgia against Phaedra for her behavior on ‘Real Housewives.’

His name is Michael Lissack and he is not pleased with Ms. Parks and defaming Kandi’s character and he feels that it’s grounds for her to lose her law license.

“Lissack’s a former Smith Barney director who famously blew the whistle on his firm in 1994 for overcharging municipalities. This also isn’t his first ‘Housewives’ rodeo either  he claims to have exposed Vicki Gunvalson last year for allegedly running a fake cancer charity.”