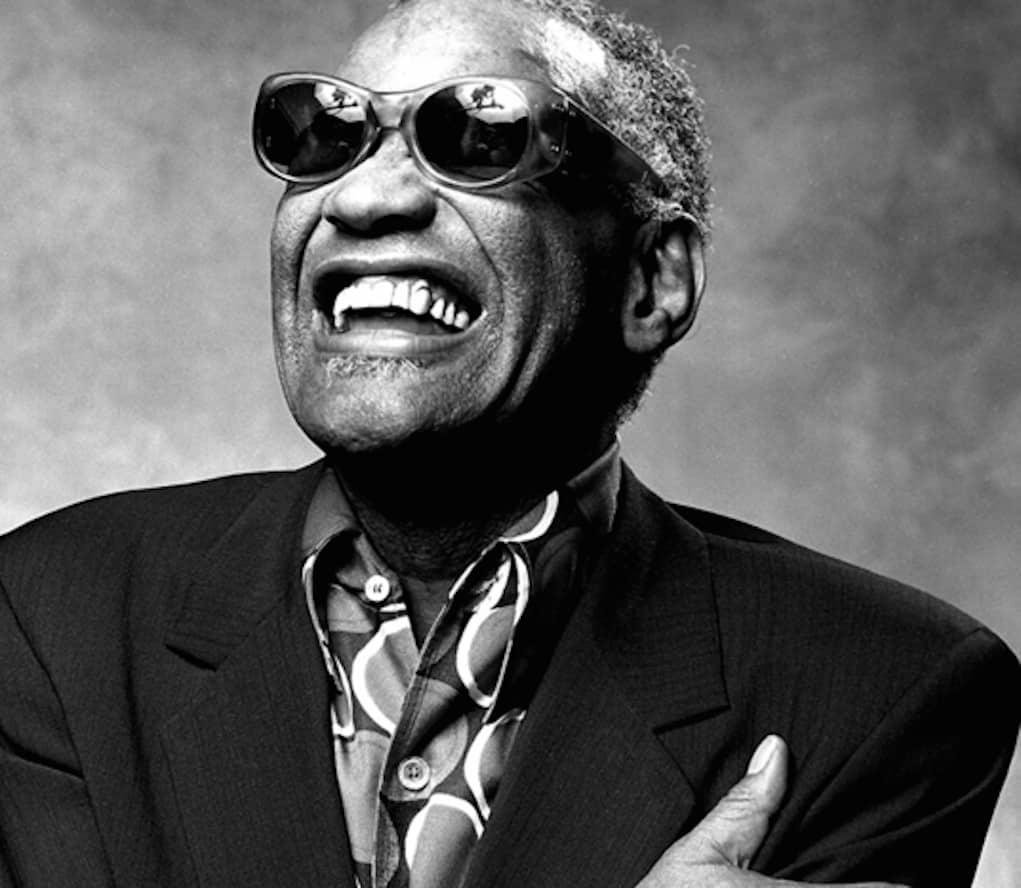 On February 24, the Obamas will be giving a tribute to legendary singer Ray Charles. Usher and Demi Lovato will be singing renditions of his greatest hits, and Charles’s ex-wife Della “B” Howard Robinson, his son Ray Charles Jr., and daughter, Evelyn, will also be in attendance.

But surprisingly, Charles’s 8 kids (by 8 different women) that he fathered during and after his 22-year marriage to Della were completely dissed by the White House and weren’t invited to the festivities.

“You can’t call the White House and say, ‘Hey, I’d like to get an invite to this,’”~ Robyn Moffett, Charles’s youngest daughter

According to Charles’s illegitimate kids, they are frequently snubbed from any tributes and events honoring their father.

Should they have to sit out on these types of events just because their daddy was reckless?