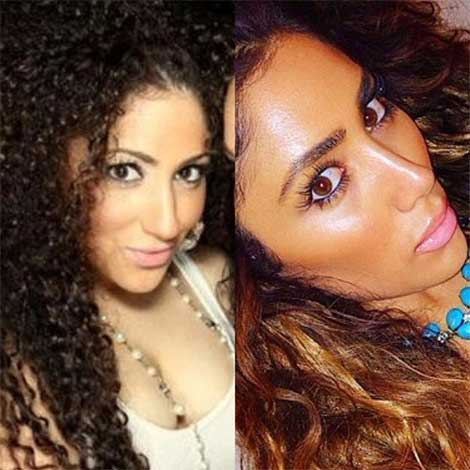 An insider is saying Nikki Mudarris called her lawyer immediately asking that he contact Mona Scott Young. Know why? So they could plead for Mona to leave her racist remarks on the cutting room floor.

Insider went on to say that, when her boyfriend Mally Mall heard about her racist remarks, the Hip Hop producer kicked her to the curb.

“Nikki is a racist bit*h and she’s going to get her ass kicked.

Her father owns the strip clubs Seventh Veil and The Body Shop. The Body Shop caught fire in 2008, the listed cause was faulty wiring, but really her pops set it up so he could collect the insurance.”