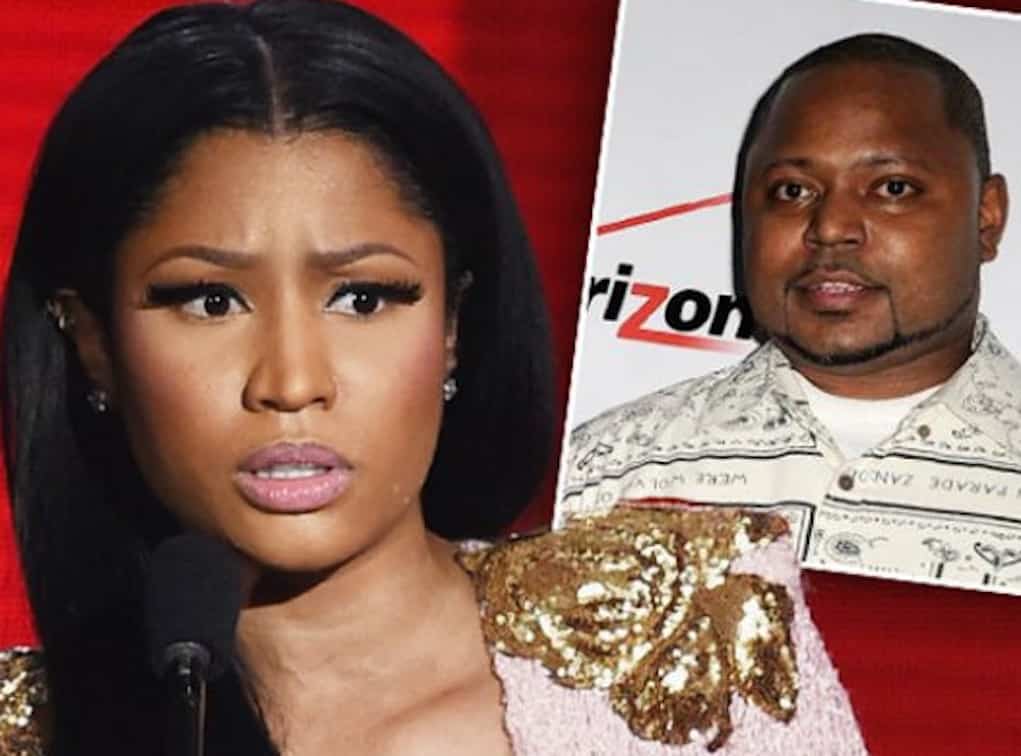 Last December, Nicki Minaj’s older brother, Jelani Maraj, was accused of raping a 12 year-old child. And now, a grand jury has determined there is more than enough evidence to move forward with the case.

If he is convicted of these charges, he is facing 15 years to life in prison.