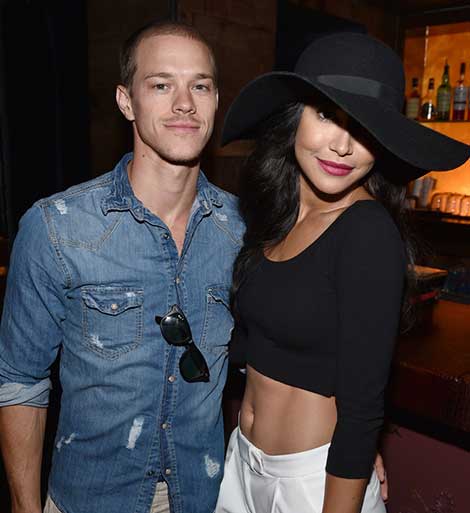 Naya Rivera recently said on ABC’s The View that when it comes to personal hygiene. She noticed that whites tend to obsessively shower more than other races.

Rivera went on to say that she’s noticed other races shower once a day, but her Caucasian husband showers two, to three times a day.

My mom is half black, half Puerto Rican, she showers every day, so I can say this. But I can say, I’m now married to a white man and he showers, a lot. Like two, three times a day. I’m like what are you doing?”