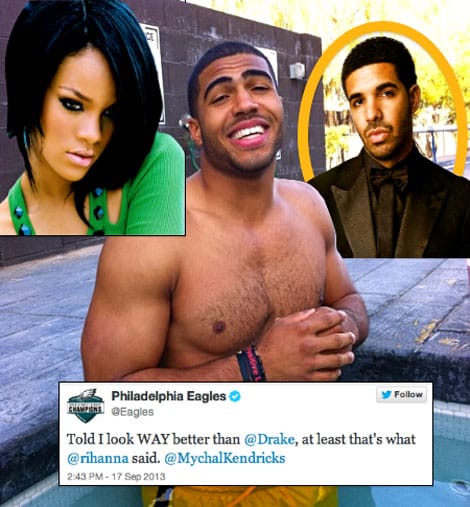 HSK Exclusive – Rihanna’s been gettin’ at Mychal Kendricks since September — but the problem appears to be she’s not October’s Very Own. It looks like that’s why the Philadelphia Eagles linebacker shot down Rihanna’s “ManCrushMonday” social media proposition, posted yesterday. 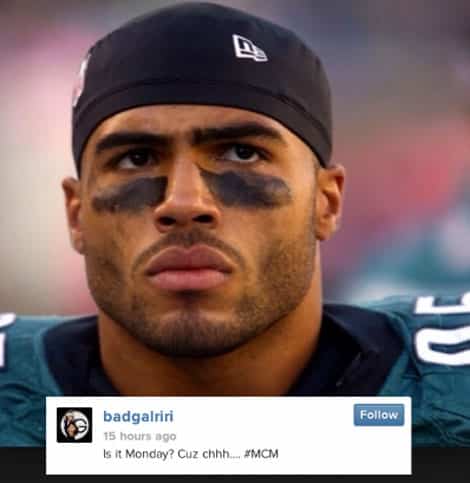 Here’s what Mychal Kendricks had to say about it:

“Some of the guys told me about it. They were busting my chops a little.” 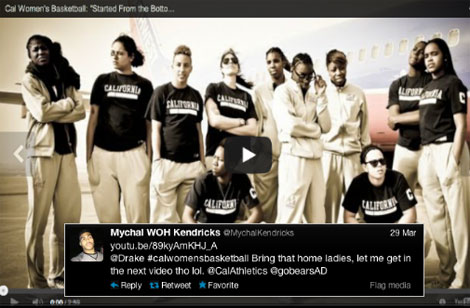