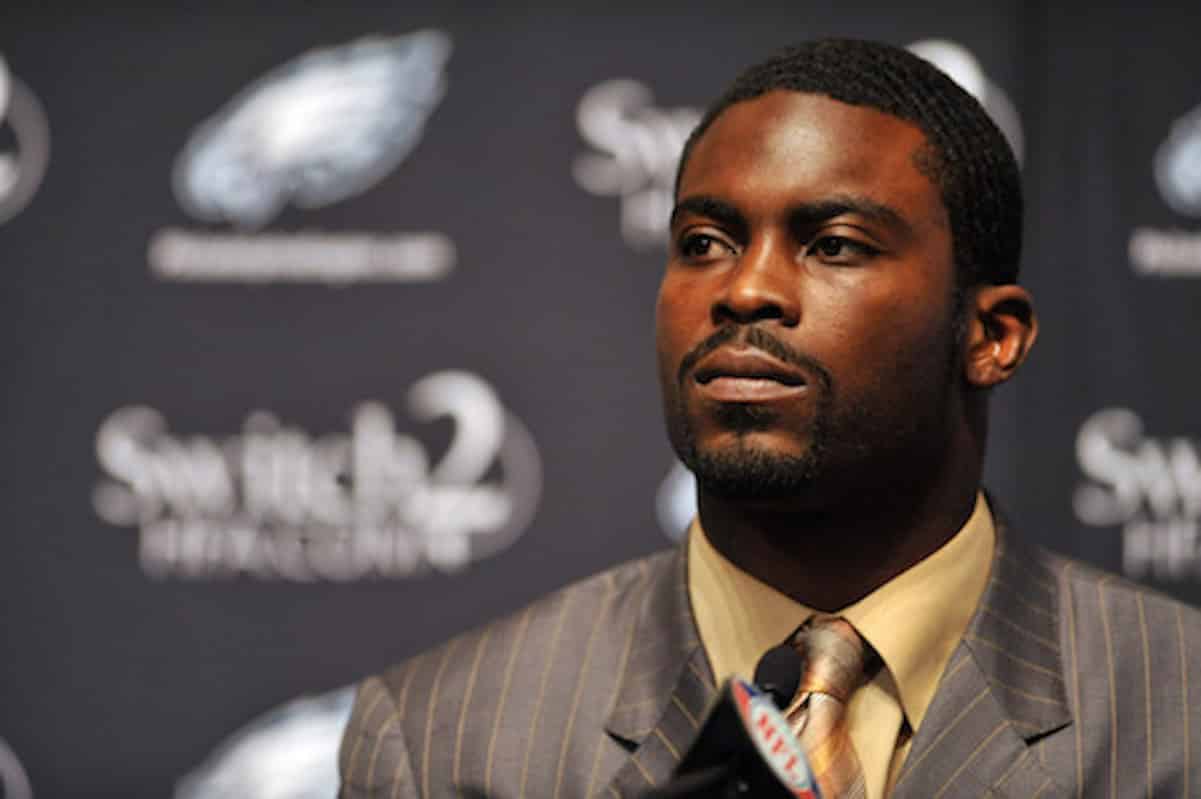 Michale Vick’s dad, Michael Boddie, was one of 12 people charged in a heroin distribution operation in Norfolk, VA.

According to the indictment, 55-year-old Boddie was charged with dealing heroin and money laundering.

“From 2014 to 2017, the group conspired to distribute and possess with intent to distribute 1000 grams or more of heroin. Additional charges include money laundering, maintain drug-involved premises, use of a communication facility, and possession of a firearm during drug trafficking.”