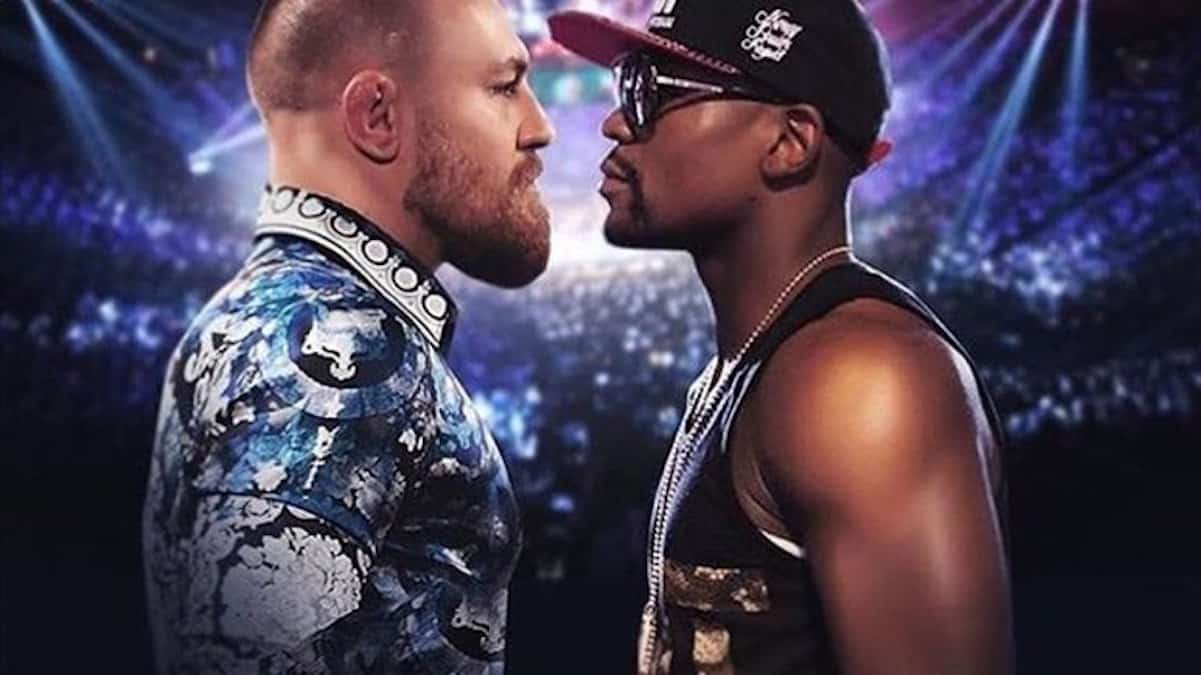 Peep the video to see when the match will take place.

Floyd Mayweather calling out Conor McGregor for a fight in June pic.twitter.com/pwvaVFGaOw

Is your money on Money May or Conor?