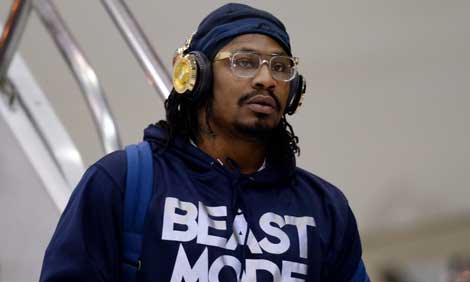 The relationship between the Seattle Seahawks and their running back Marshawn Lynch is proving to be a bitter one. This after Marshawn said this would be his last year playing for Seattle.

The organization has grown tired of Marshawn Lynch’s ways, including pulling a no-show at the White House Super Bowl ceremony, his training camp holdout, and his possible contribution to locker-room distractions.