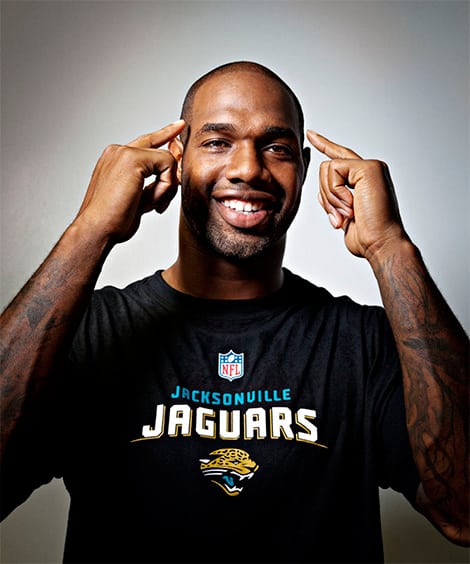 A source is saying Lewis wasn’t aware of his 5 month old son until Stern contacted the NFL player’s mother Yvonne Withers on facebook and revealed to Withers the news about her grandson.

Marcedes used to go up in Savannah raw dog. He didn’t use protection. So why is he mad that she gave birth to his son?

Marcedes doesn’t want to give Savannah a penny to raise his son. He wants sole custody and he’ll turn over his son to his mother to raise. He’ll pay his mom but he won’t pay Savannah.

He told Savannah to come over to his house to pick up money for their child and when she got there he served her with court papers.”