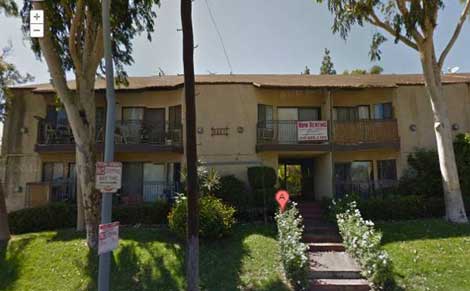 Hold up! Not only has Luda yet to meet his one-month-old daughter, he’s reported to have baby Cai Bella Bridges – and baby mama Tamika Fuller – slumming it!

I’m sayin’ though … How is Luda — whose net worth is listed at $70 million — okay with having his newborn baby, and mother of his child, living like this???

“Luda’s new baby mama Tamika Fuller can’t seem to catch a break… Apparently she had to move to California already. Tamika Fuller has been evicted from AMLI AT NORTH BRIARCLIFF II!!! WOW!!! And I just got confirmation that she has since been evicted for not paying rent!!! She had actually been taken to court at least 6 times for not paying her rent, but at the last minute she would come up with the money and pay it on the court date. She has actually moved to Los Angles now…and you won’t believe how she is living!!!! (Take a look) *If you don’t believe me…check the documentation!!!” 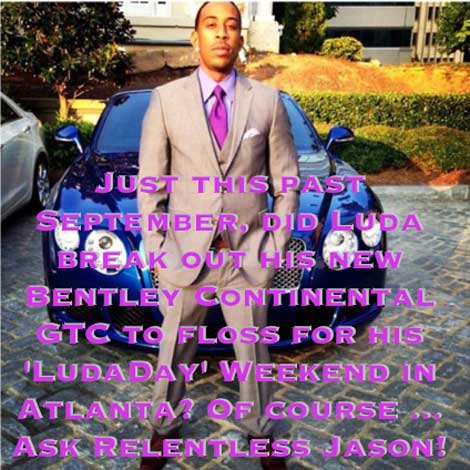 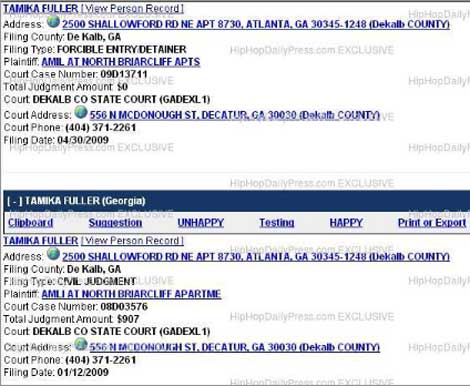 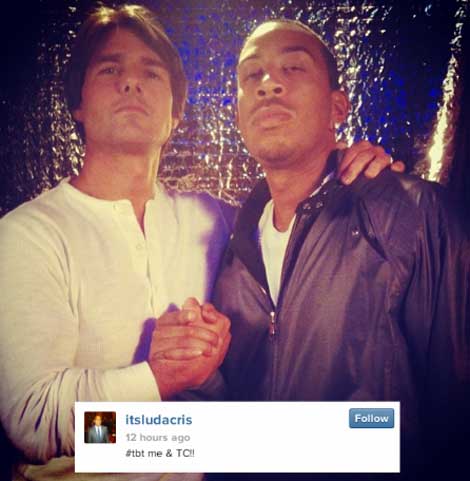