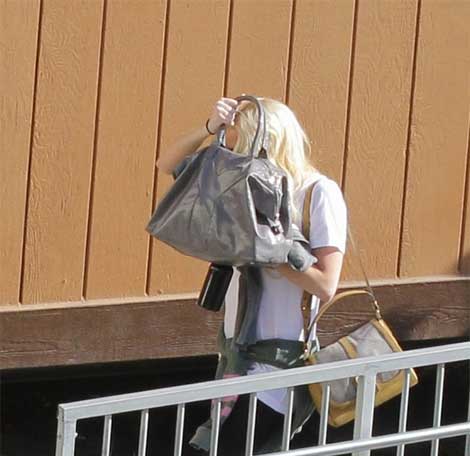 The Los Angeles Corners office is saying that, 28 year old, Lindsay Lohan, is lying about her recent claims that she, “rolled the body bag of Whitney Houston” while performing her court ordered community service at the coroners office back in 2012.

“Whitney was never in a body bag and no one in the probation program came in contact with Whitney’s body. Whitney was wrapped in plastic with a sheet cover the entire time she was not at the morgue.

In fact, she was taken out in plastic – not a body bag – from the hotel where she died.”