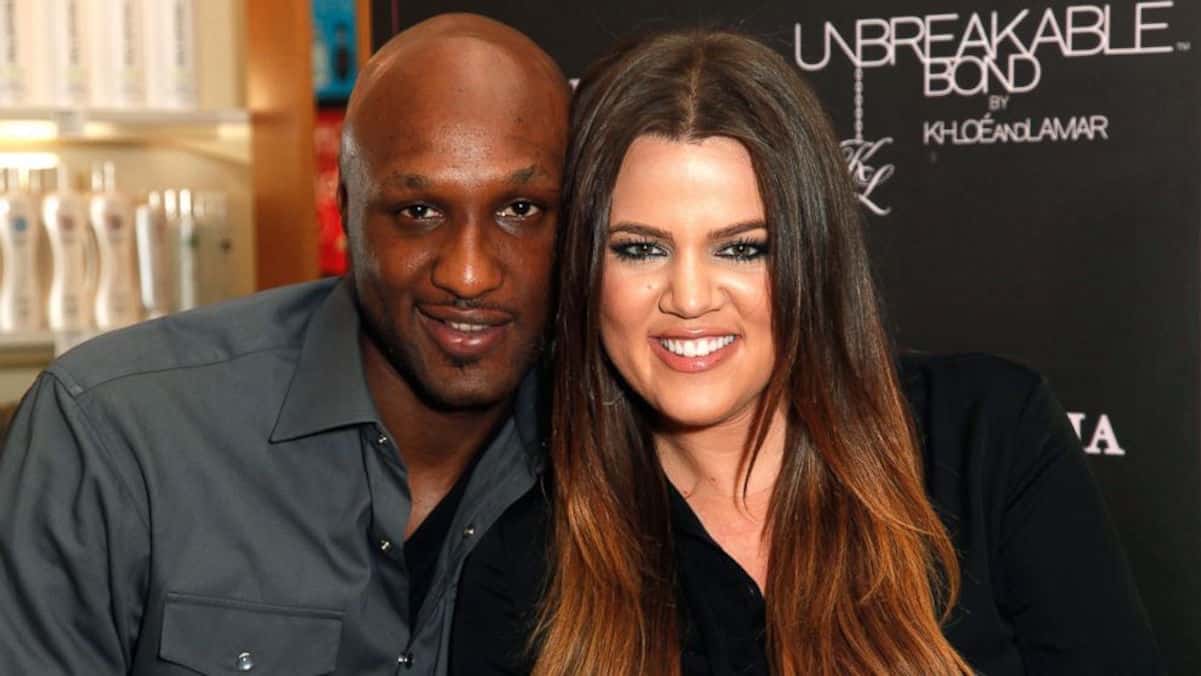 Lamar Odom is happy for Khloe and her pregnancy, and he even thinks she’ll be a good mother. But he threw some major shade when he was asked if he still had his “KO” tattoo on his hand. Here’s what he had to say:

“I still got my shawty’s name still on me, her initials still on me. But for no reason. You know what I’m saying? I understand when it’s over, it’s over. When she was with her second or third NBA ball player, I could see that.” – Lamar Odom