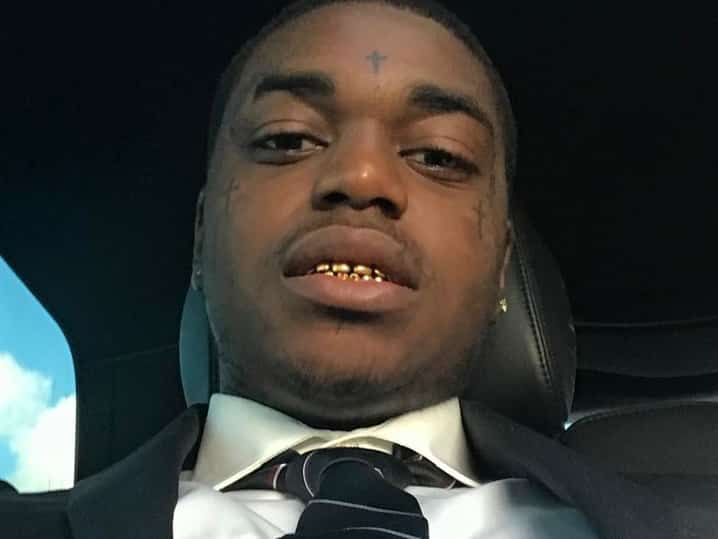 Kodak Black was just found guilty of violating house arrest by hitting up, among other places, a strip club, and could cost him hard time in prison.

Judge Thomas Lynch slapped the rapper with 5 guilty verdicts Wednesday in a Fort Lauderdale courtroom — finding he’d clearly ventured out of his home without approval from his probation officer.

There was some good news — the 19-year-old rapper was found not guilty of a battery. He was accused of hitting a bartender in the strip joint. Still, being in the club was bad enough.

Kodak will be sentenced next month, and prosecutors are
pushing the max, 8 years in prison.