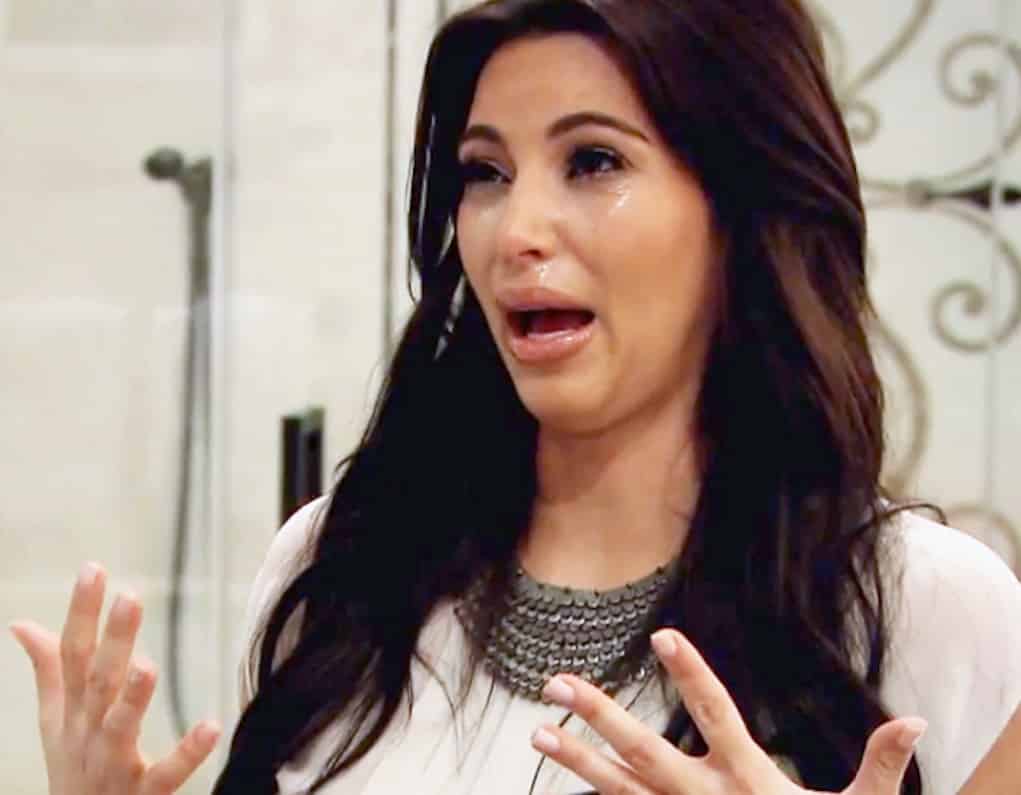 Kim Kardashian thought she was going to break the internet after she posted this nude selfie to her Instagram page. But instead, she got dragged by the public and fellow celebrities for being thirsty.

But instead of sitting back and enjoying the attention she was so desperately seeking, Kim (a.k.a. Kanye) logged onto her Twitter and clapped back at all the “haters.”

sorry I'm late to the party guys I was busy cashing my 80 million video game check & transferring 53 million into our joint account ??????

I know the old man's $50 million in debt, Kim – but this is absurd.
Want me to buy you some clothes? https://t.co/hEA9osB2QF

Kim Kardashian tweeted a nude selfie today. If Kim wants us to see a part of her we've never seen,
she's gonna have to swallow the camera.

let's all welcome @ChloeGMoretz to twitter, since no one knows who she is. your nylon cover is cute boo

What do you think? Did Kim grow some balls or was Kanye in his feelings after his “perfect bitch” got dragged?