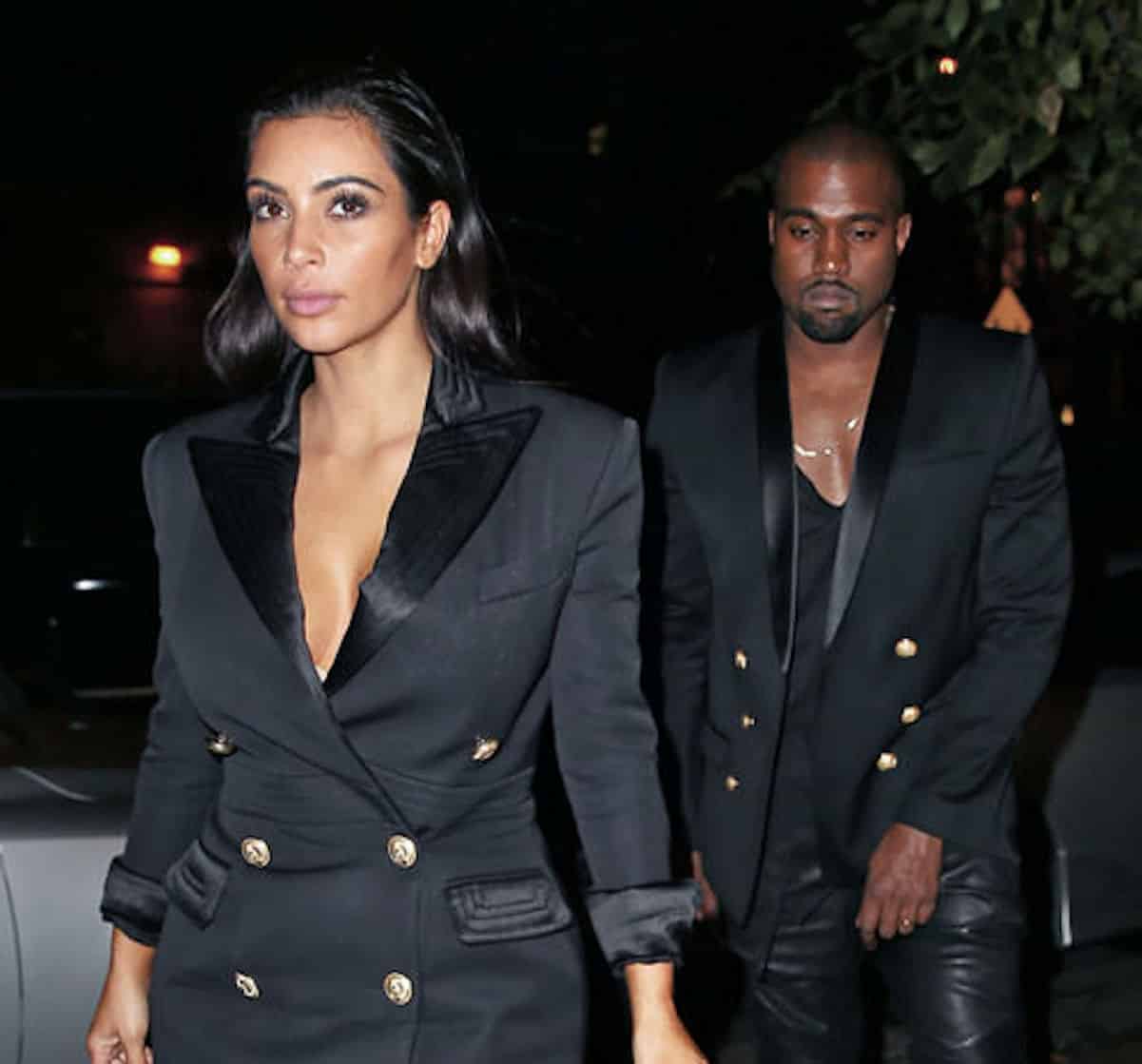 Kim Kardashian has already filmed her breakup scene with Kanye West for an upcoming episode of Keeping Up With the Kardashians.

Peep this from the source:

“Kim and her mother Kris Jenner have filmed a scene already where Kim breaks up with Kanye. They were both crying as the cameras rolled. Kim tells her mom that things are not working out and that she thinks she and Kanye need time apart. Kris agrees and tells Kim that she and North can move in with her. Kim says that she would rather rent her own house until she decides what her future – with or without Kanye – looks like.”