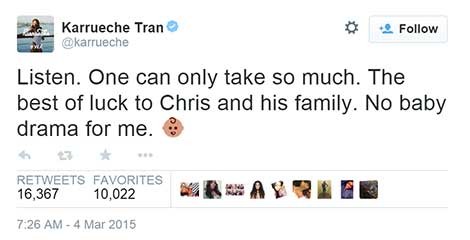 Chris Brown is reportedly the father of a nine month old baby girl; the mother is a 31 year old instagramer named Nia Gonzalez.

“Nia’s known Chris for several years. Chris and Nia are on good terms however they’re not together romantically.

Karrueche knows all about Nia and Chris’s baby. Brown took a blood test last week; according to that test, he is the father of the child.” 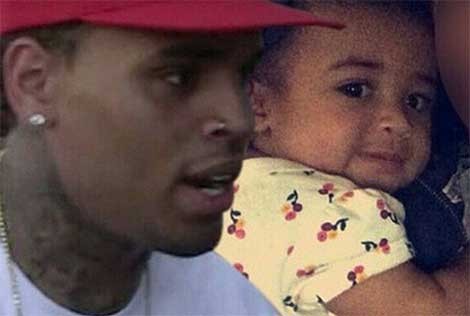