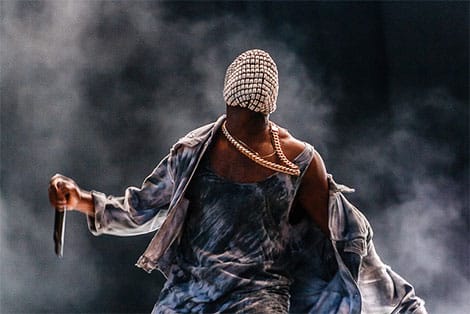 Kanye West left Lionel Richie and Taylor Swift, speechless during his performance at the Brit Awards. Know why? Because, Kanye West said the N-word three times as he debuted his latest single All Day.

“Kanye West was surrounded by British artists while he performed and the rapper was heard saying the word n*gga at least three times.”