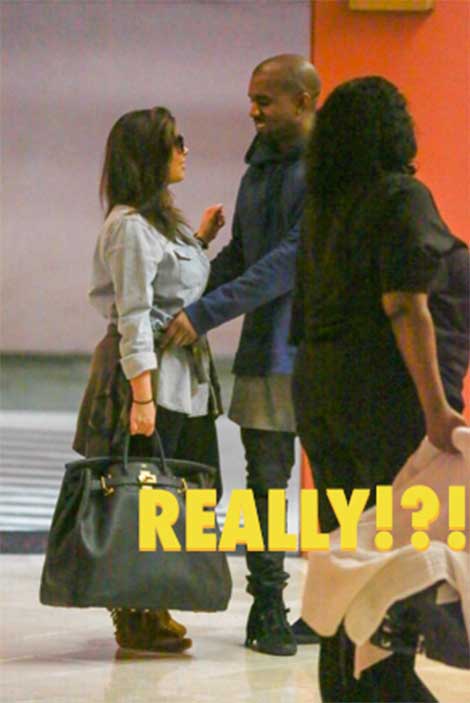 HSK Exclusive – Kanye West being exposing as a man who treats his Aunt like a Mammie! That’s according to our insider, who exclusively tells HSK… Yezus’ Auntie Jean [who is the surviving sister of Ye’s late mother] isn’t only being paid to serve as baby North West’s Nannie, she’s also been given strict orders to walk six-steps behind Kim Kardashian!!!

“Jean is divorced and she took the job as Kanye’s nanny because she really needed the money but the funny thing is Kanye under pays her.” 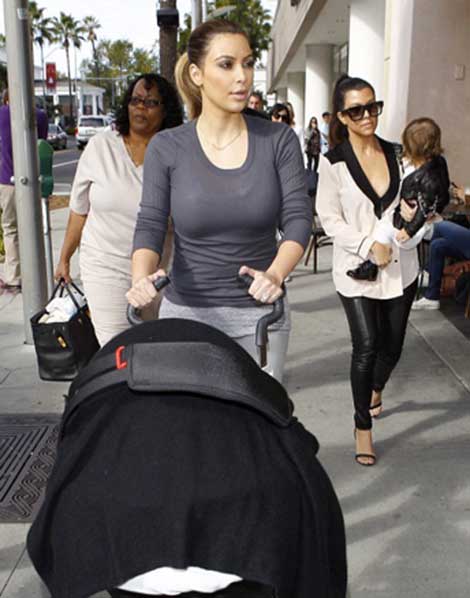