“When is it cool for four grown men in their 30′s to surround and hit a 14 year-old middle school kid?” ~James Rosemond, Jr.

It’s been seven-years since Tony Yayo’s arrest over “slapping” James ‘Jimmy Henchman’ Rosemond’s then-14-year-old son — but it’s an incident Fiddy can’t seem to help reciting. This time, on wax! That’s why the now 21-year-old victim at the center of the March 2007 incident is speaking out in response to 50 Cent’s verse in his new track.

Here’s what James Rosemond, Jr. had to say about Fif’s recent release:

“The incident in 2007 was a bad situation I didn’t deserve, and seven years later it’s now being made fun of in a record? What real gangster condones grown men assaulting a minor or a young man who has no involvement in the beef? Plus, these guys have kids of their own, and they should know better!

Secondly, who gets credit for trying to diss a man who is currently down and in no position to defend himself at this moment? It’s so easy to try to kick a man when he is down. What “real” street person applauds when a person is fighting against the same corrupt and prejudice system that has incarcerated a lot of black men? I guess that’s how some “gangster rappers” build their credibility…

At the end of the day we are not catering to any negativity on our side and we have much bigger things to put our energy into.”

Peep a snippet of Fif’s recent “Hold On” lyrics:

“Sometimes it’s hard as hell not to touch stuff, on the phone I heard Yayo smacked the sh** outta kid/Now Jimmy got life, go smack him again/When it’s war, it’ll be war until the bitter end/If they ever say we lose, I’ll start it again/That sneaky n*gga sprayed that semi at your mama crib/With a silencer, we couldn’t even hear the sh**.” 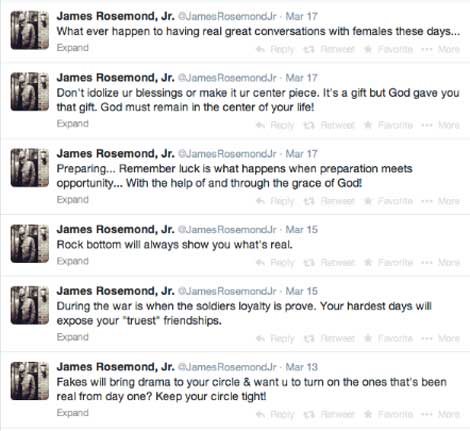 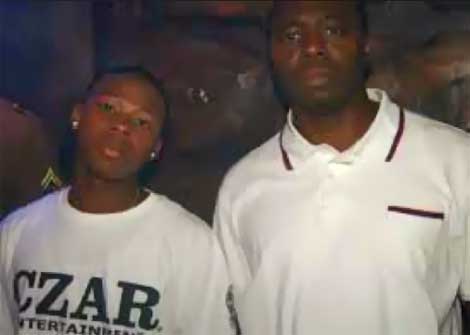