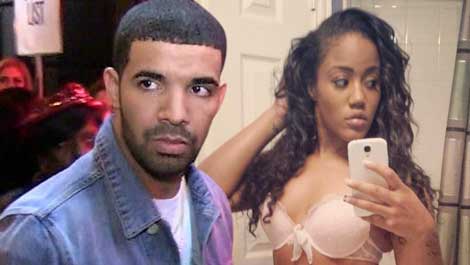 HSK Exclusive – When Jhonni Blaze went public with her story that Canadian rapper Drake sent goons into a Houston strip club to assault her. Mona Scott Young was impressed and reached out to Jhonni Blaze to ask her to join the Love and Hip Hop New York cast.

“Jhonni used Drake to be cast on L&HHNY. She’s going to bring Drake’s ex-girlfriend Lira Galore, to be a guest on the show too.”