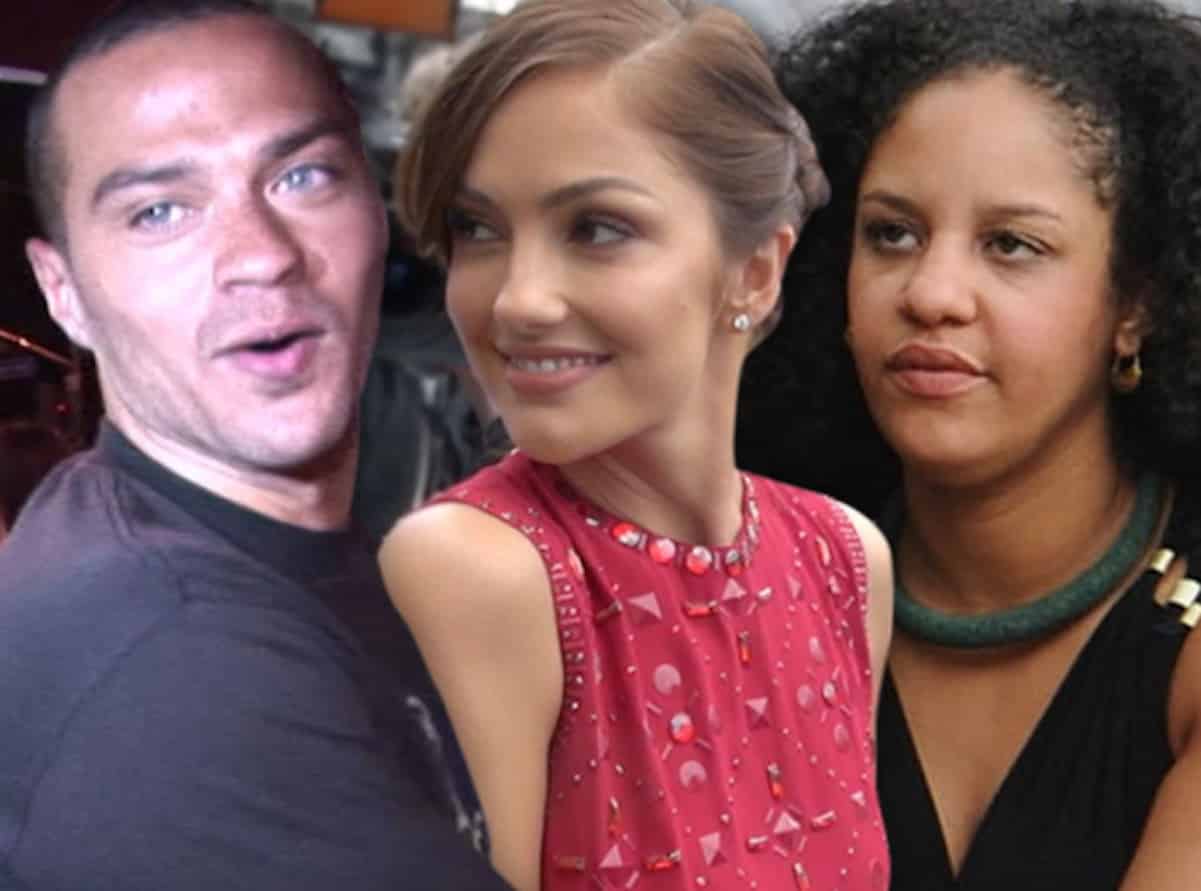 Jesse Williams was reportedly cheating on his estranged wife for an entire year before pulling the plug on their marriage.

According to sources, the actor has been smashing his “The Butler” co-star, Minka Kelly, on the low for awhile.

“They started seeing each other last year. He ended things with his wife this year. He’ll be in Paris with Minka later this week. People know [about the relationship], but weren’t saying anything because he was still married. He’s going to wake up and be like, ‘What did I do?’ He has two children. This isn’t Hollywood, where you can say ‘cut.’ [He and Minka] are in lust.”