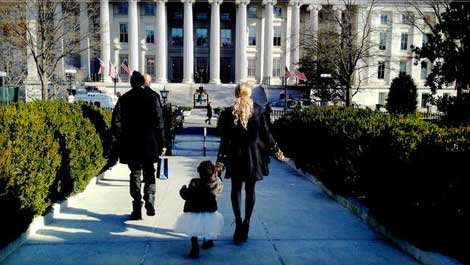 “This was the party of the year in DC.”

If Michelle Obama didn’t summon Bey to perform for her and her guests, Jay Z may not have landed a pass to the First Lady’s White House birthday bash.

That ‘missing name’ is none other than Shawn Carter!

“The first family had a mix of friends, politicians, athletes, entertainers and business execs.” Singer Ledisi, a Michelle fave, kicked off the evening’s entertainment followed by a half-hour set from Beyoncé, during which the diva sang “Single Ladies (Put a Ring on It)” and “Irreplaceable.” John Legend then appeared to croon “Happy Birthday” to Michelle and presented a cake while President Obama toasted to his wife. A wild dance party then kicked off with DJ Cassidy spinning tunes. And Wonder jumped onstage with the DJ for a medley of songs including “Signed, Sealed, Delivered (I’m Yours).” 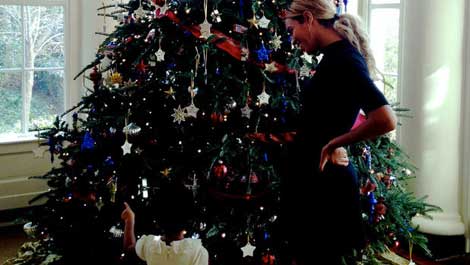