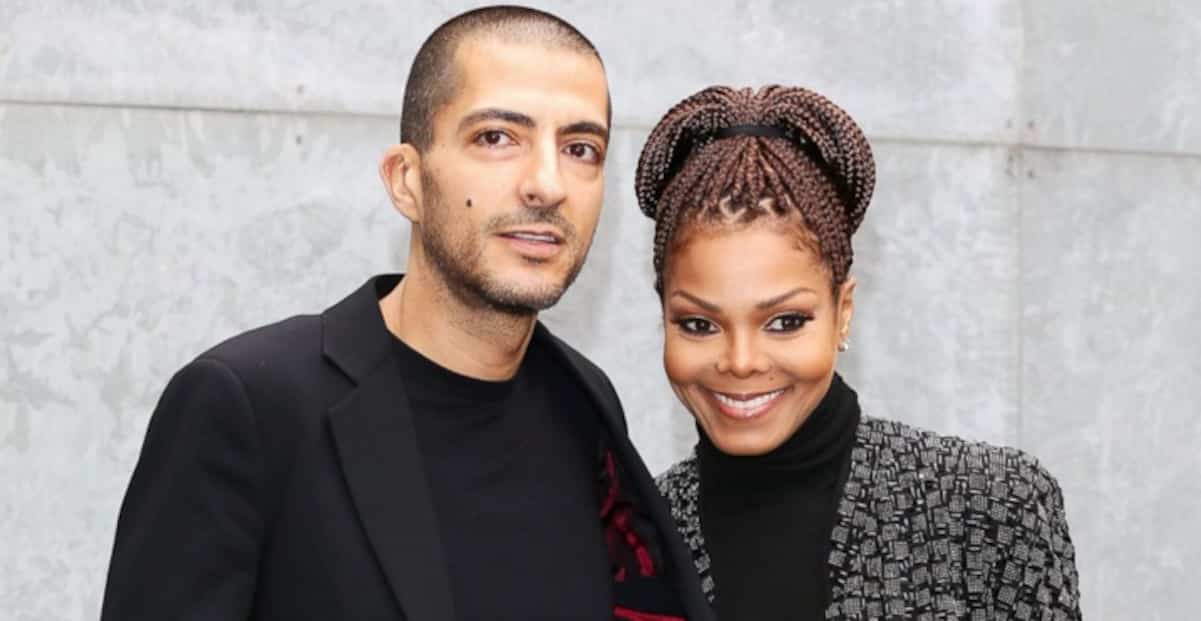 Janet Jackson has confirmed through her rep that she and her husband, Wissam Al Mana, are splitting. They were married sometime in 2012.

The two haven’t decided to go through with a divorce, but they’re separating for now.

Things hit a rough spot in the singer’s third marriage after their child, Eissa Al Mana, was born just a couple months ago.

Now she’s about to be a single mother at the age of 50.