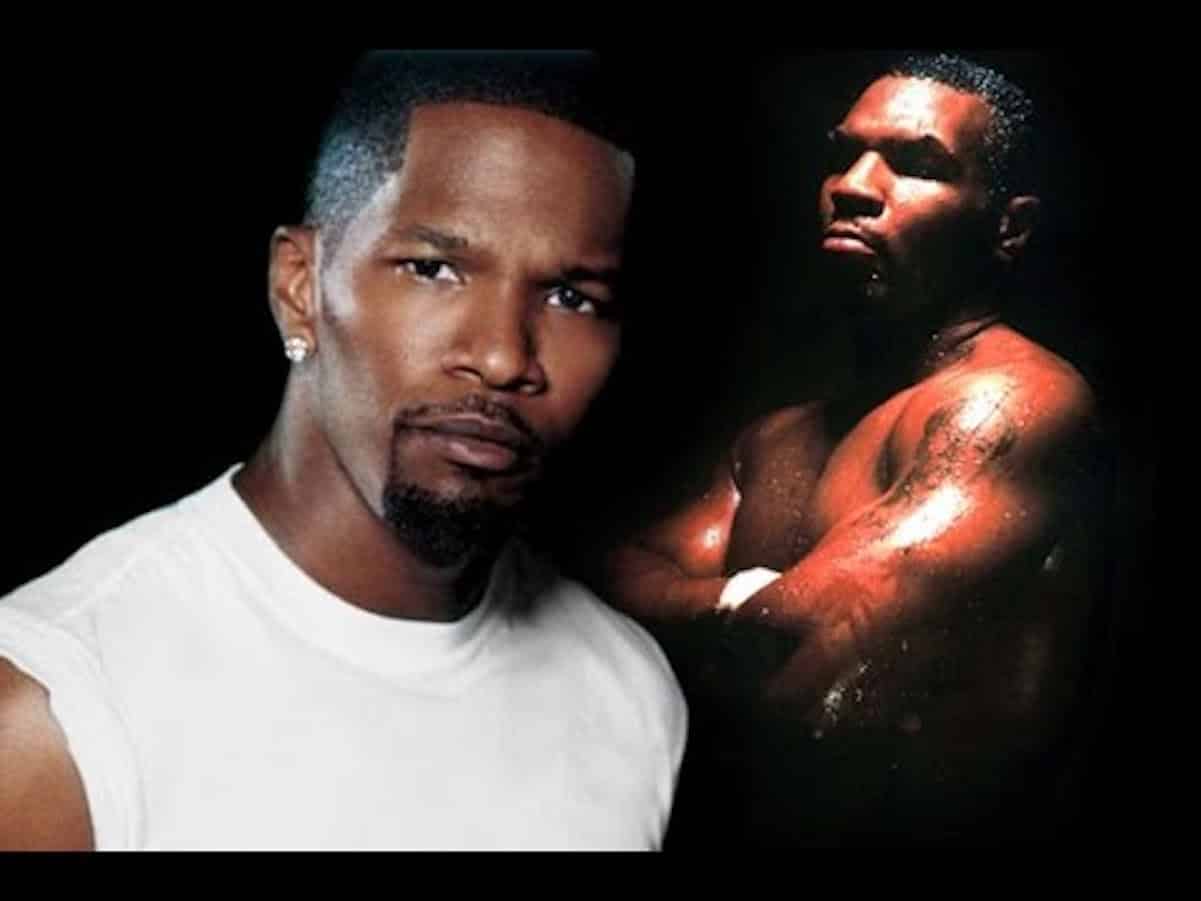 Jamie Foxx will be playing Mike Tyson in an upcoming biopic, and Tyson is excited to see the actor in action.

“It’s on, as of right now. Jamie Foxx has signed on for it. Filming hasn’t started yet but it’s going to happen. A lot of people aren’t going to like the things I’ve done in my life.” – Mike Tyson

The film will be directed by Martin Scorsese.