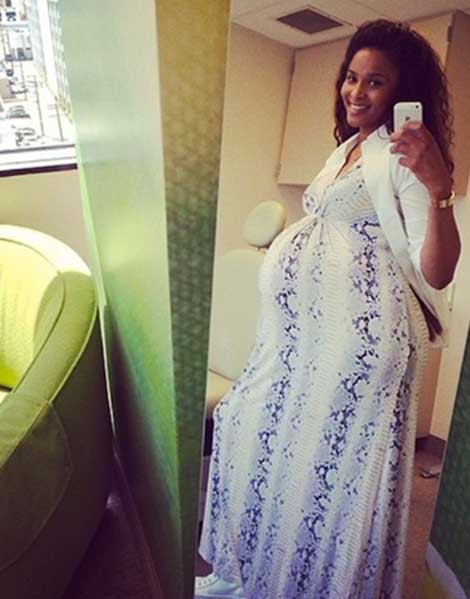 Reports reveal Ciara gave birth to Future’s fourth child — a son — during the early hours of the morning yesterday (May 19th). And though this child is a first for Ciara, that wouldn’t be the same for Future — who already has three children from three different women. Just ask Jessica Smith, Brittni Mealy and India J… who are all said to be “seeking more child support from the rapper.”

“Everybody thinks I got five baby mamas, I got three. … I have three kids. My son, he’s eleven. My little girl, she’s four. I have a one-year-old. My boy Prince.”

“Most women would have a difficult time having a baby with a man who already has three children from three different women, but the singer is actually handling the complicated terrain with grace. In fact, pictures on Instagram reveal that Ciara has actually reached out to — and met up with — several of the women who have children with Future. She’s really making an effort to have everyone get along!”