Word on the curb is that, Christina Milian’s new boo Brandon Wilds has a girl pregnant and is still spit’in game on her, as recent as this weekend.

The girl confirmed in March on Facebook that he was the baby daddy but deleted everything once he came out with Christina. Everyone in town is calling her dumb for getting pregnant by him cause he hardly takes care of his first child. Here are some screen shots.

He’s telling people around town that she is pregnant by another man. The girl contacted the guy and the man admitted that he’s not the father. 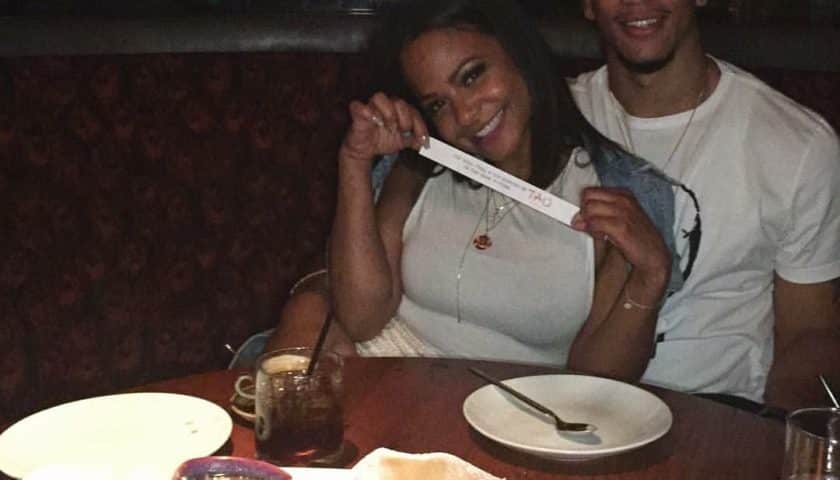