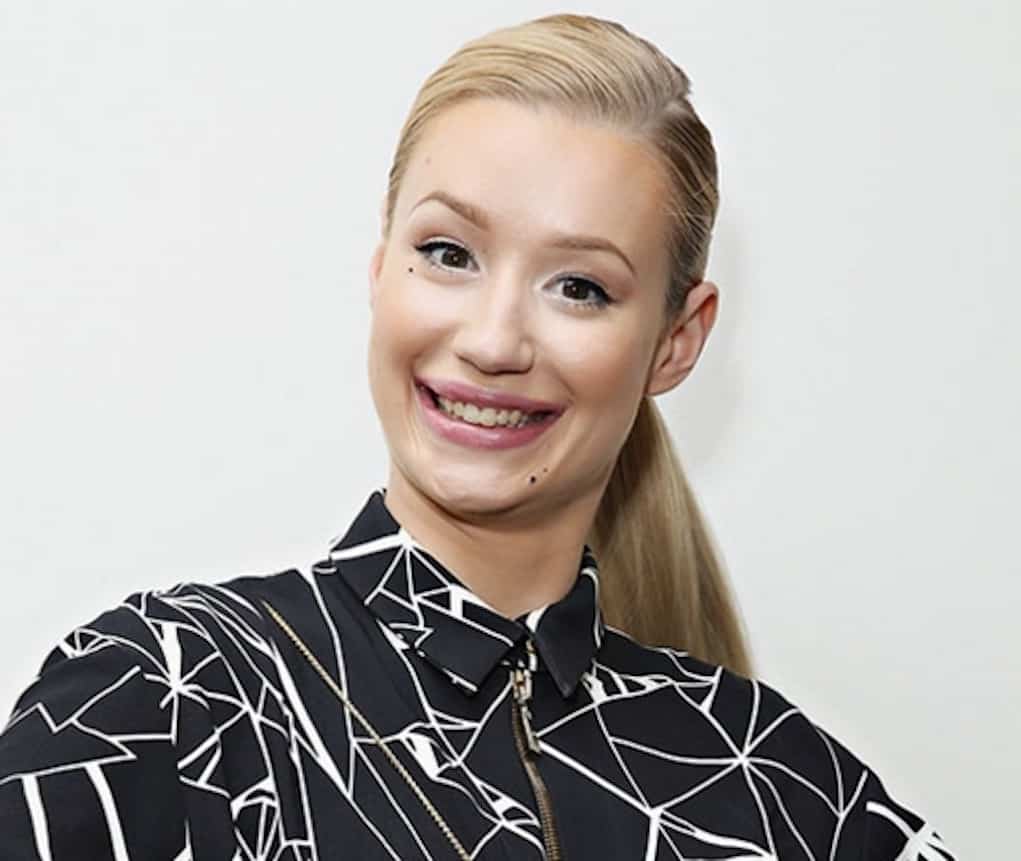 Iggy Azalea went in on a fan who called her “Becky.” The rapper then got into a heated Twitter debate on why the name is so offense to white women.

Iggy went on and on and on about the racial implications behind using that name to refer to all white women.

@iggys_bitch dont ever call me a becky.

@phagmob @iggys_bitch it was used as a play on brain and brian. you would not be down if i started calling all black men "deshawns"

@phagmob generalizing ANY race by calling them one sterotypical name for said race. i personally dont think is very cool, the end.

@phagmob girl BYE. do you know how many time ppl have called me BECKY? it didnt have any kind of positive intention behind it. dont start.

@rNicaRo to be called a generalized name that gained populairty as a way to describe oral sex and then generally white women. no thanks.

@rNicaRo the whole becky thing "give me that becky" comes from white womens supposed love for blow jobs. so excuse me but, i dont want

Wait, but isn’t this the same person who called herself a “runaway slave master” in her song “DRUGS”? But now she wants to talk about words that are racially insensitive? Oh, okay…