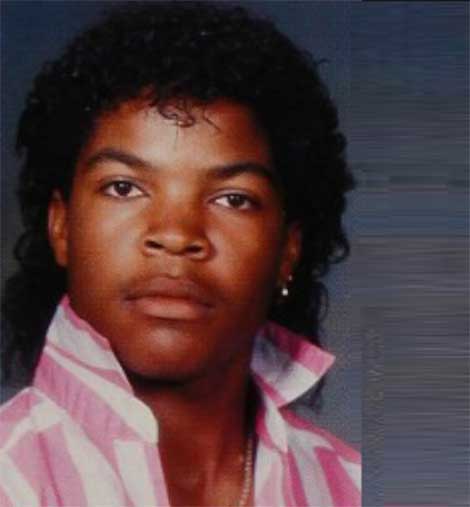 “We should honor people before they die. That’s all. Shame on you ‘make something out of nothing’ a** reporters.”

Just in case you didn’t recognize ‘Amerikka’s Most Wanted’ didn’t sell out before, Ice Cube is flip-floppin’ over his latest ‘controversial comment’ that put MTV on blast for honoring the late Paul Walker and Vin Diesel, for ‘The Fast & The Furious’ series — rather than recognizing he and Kevin Hart, for ‘Ride Along’ — as Best Onscreen Duo.

“He said Walker and Diesel won out of “sympathy.”

Here’s what the ‘Gangstas Make The World Go Round’ one previously told USA Today:

“We was robbed. We had the best chemistry of everybody nominated, for us not to win was crazy. We were the best onscreen duo, period. Shame on you, MTV.”