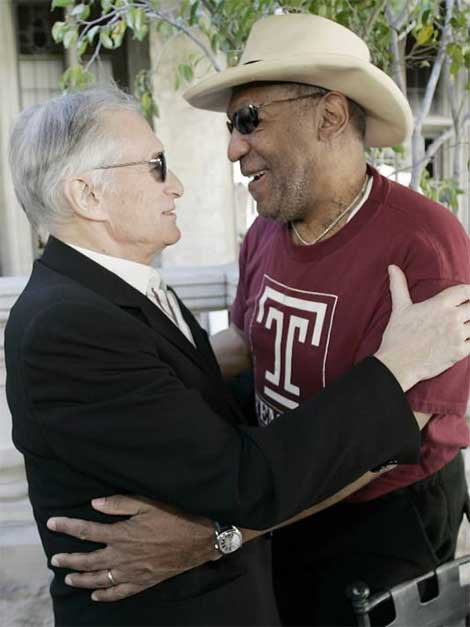 Judy Huth says Cosby “molested” her at the mansion, back in 1975 … when she was 15-years-old. In his statement to the press, Hef refutes Huth’s allegations.

Check out what Hugh Hefner had to say about it:

“Bill Cosby has been a good friend for many years and the mere thought of these allegations is truly saddening. I would never tolerate this kind of behavior, regardless of who was involved.” 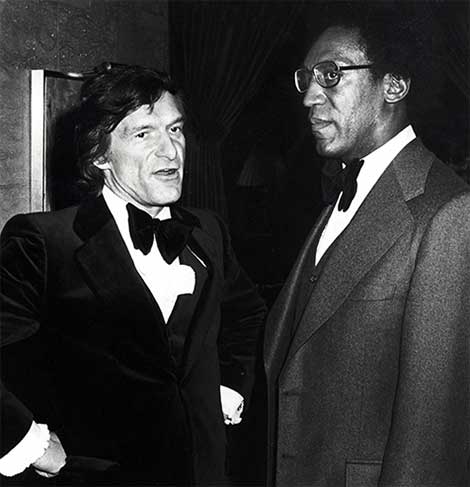