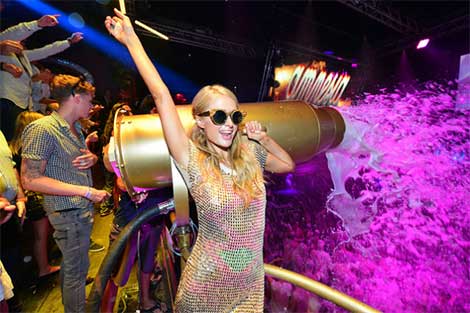 As part of a three month long investigation, Costa Rica’s Judicial Investigation Police confiscated roughly 400-kilos of cocaine and $1.5 million from a mystery plane operating out of a private airstrip on the Hilton family owned Rancho Horizonte.

Here’s how Baller Alert broke it down: 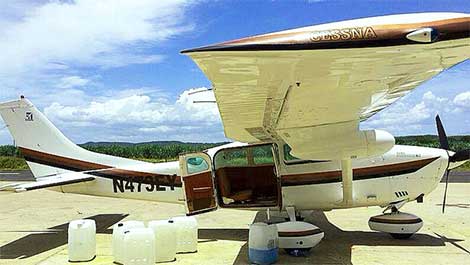 “Three Nicaraguans were arrested, one of which was a trusted employee of the HIlton’s who is said to be responsible for the illegal use of their runway. Police are still trying to find the owner of the Cesna.

Both of Paris Hilton’s parents, Kathy and Rick Hilton frequently visit the 6,000 acre property but it’s unclear whether they had any idea it was being used to transport cocaine. For now, they aren’t suspects.” 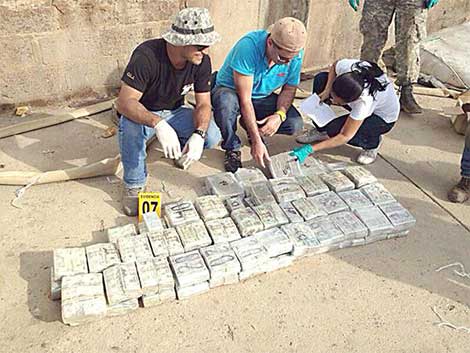 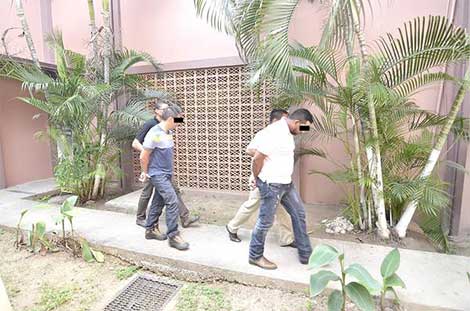