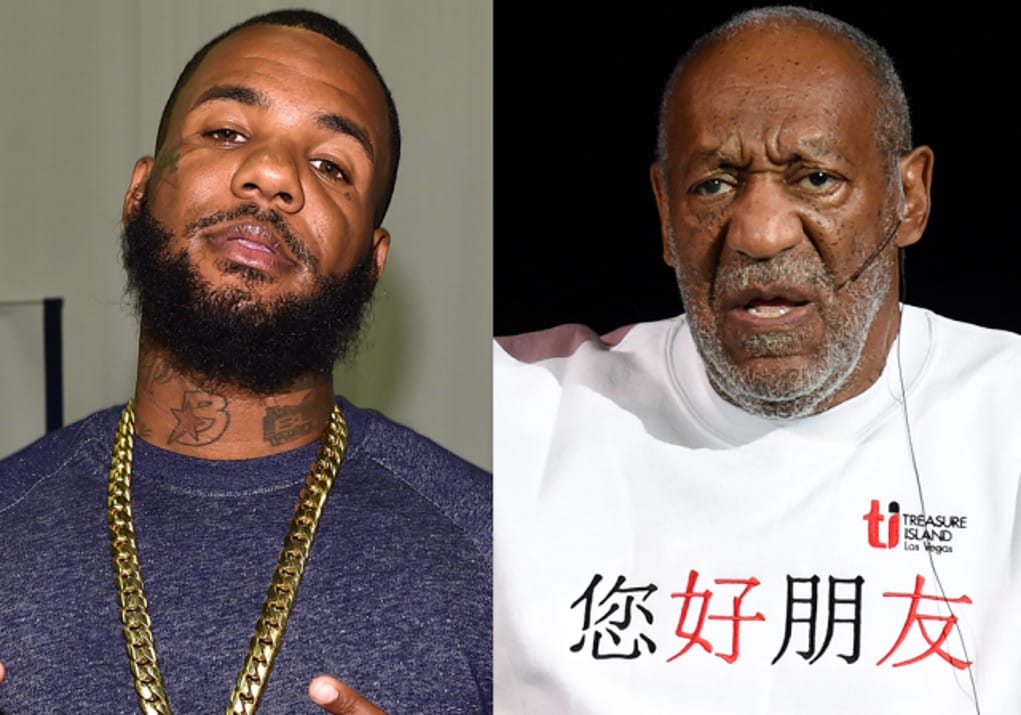 Police have finally taken a look at Bill Cosby after dozens of women have made sexual abuse allegations which traces back decades.

The Game, a man who isn’t afraid to let his opinion be known, especially when it comes to women acting like thots, or men being accused of mistreating them, took to Instagram to rant about people turning on The Cos.

“I think it’s crazy that Bill Cosby has a mugshot for alleged assaults 11 years ago with no physical evidence or proof besides these womens accounts of what he did.”

He posted three photos in a row on Instagram spelling out “Black Lives Splatter,” and on the third one penned his pro-Cosby essay where he compares it to the injustice done to Trayvon Martin, and Tamir Rice.

“Dr. Huxtable in jail off of word of mouth.” 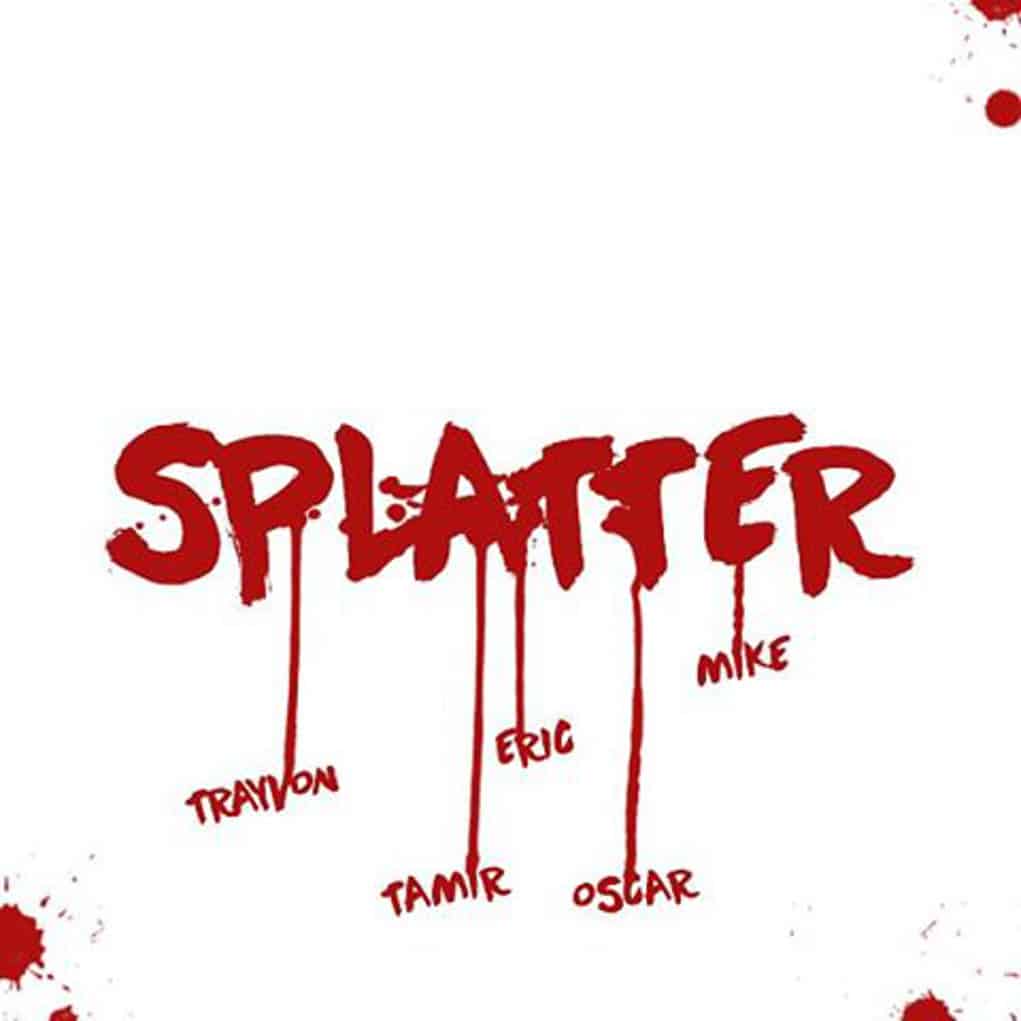 I think it’s crazy that Bill Cosby has a mugshot for alleged assaults 11 years ago with no physical evidence or proof besides these womens accounts of what he did to them an entire decade later…. But Darren Wilson, who killed Mike Brown on camera, is FREE. George Zimmerman, who killed Trayvon Martin, is FREE. Timothy Loehman, who killed Tamir Rice seconds after arriving on the scene.. on camera, is FREE. Officers who shot Keith Childress 19 times for holding a cellphone they thought was a gun, are FREE. Officers who arrested Sandra Bland & detained her until her mysterious death, are FREE. All of the officers who shot 50 rounds into Sean Bell’s car, on his wedding day, killing him, are FREE ! I could go on all day, but you get the point… & again, y’all put Dr. Huxtable in jail off of word of mouth. I’m not here to say these women are liars or not because RAPE is a huge deal & I don’t wish that on any woman of any color… But whether or not he actually did anything, we won’t know because of the lack of evidence or proof & the duration from the point of the alleged assault to now…. Why did it take these women over 10 years to bring this to the light ? & while we out here laughing & making memes of a 70+ year old man who practically raised us all on tv as children….in other news…. The people we pay taxes to keep employed are still taking the lives of men, women & even children, ON VIDEO, are out here enjoying the New Year FREE & I don’t see no memes of that shit…. & who am I except a man with an opinion……. So I’m not here to ask anyone to do anything other than pay attention & govern yourself accordingly – The Game #BlackLivesSplatter