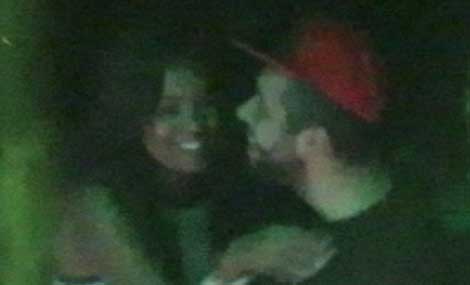 Gabrielle Union’s lawyers made the editor of the Inquisitr news website issue a written apology to the Being Mary Jane actress. Know why? A few days back, the Inquisitr published a story claiming Gabrielle Union cheated on her husband Dwyane Wade with Def Jam music producer Ike Ferrera.

The Inquisitr printed that Gabrielle Union and Ike Ferrera were too comfortable with each other at the Def Jam 30th Anniversary show on October 16th.

“The editors of the Inquisitr would like to officially retract the original version of this story and to apologize to all parties involved, including Ms. Gabrielle Union, Mr. Dwyane Wade and Mr. Ike Ferrera, for the irresponsible conclusion one of our contributing writers drew from the photos and stories published by the sources listed.

The person has been counseled and reprimanded and realizes the grievous personal error in judgement he made in taking these photos out of context and including his views when filing his initial report.” 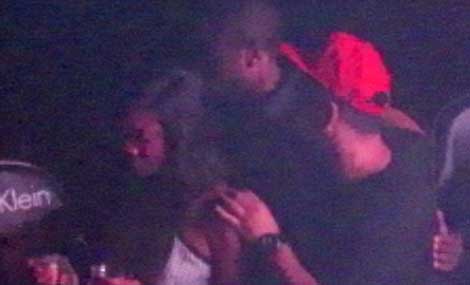