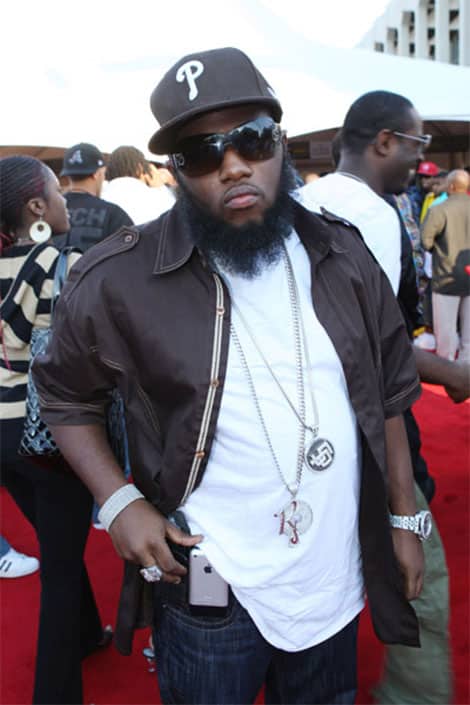 Freeway was in the Toronto suburb of Burlington, Ontario, to perform at a concert on October 12, during Canada’s Thanksgiving weekend. After his concert the rapper was robbed by a group of 3 men who demanded he turn over his jewels.

“Freeway went to Toronto without his crew and those cats here jacked him for his chain.”