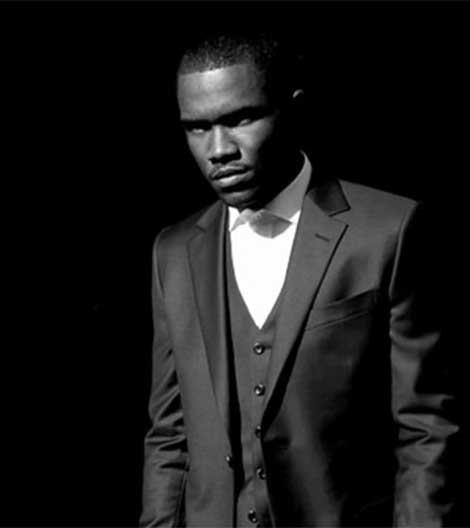 Frank Ocean’s father, Calvin Cooksey, has filed suit against Russell Simmons. In the complaint, Cooksey is claiming Simmons portrayed him as a deadbeat dad and “horrible father” via Simmons’ website Global Grind. He is seeking damages ($142 Million to be exact) for the loss of future income.

Cooksey insists that Ocean’s “money grubbing mother” kept Cooksey from being a father to Frank. He describes himself as a singer, writer, and inventor.