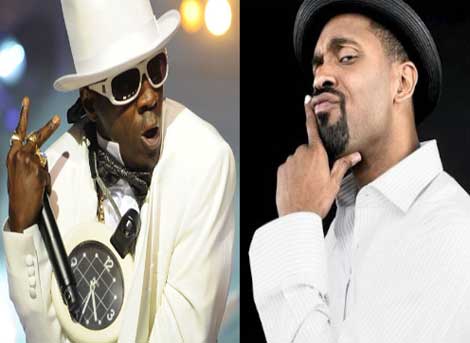 HSK Exclusive – If you’re heading down the 101 Freeway in the near future, expect to see Mike Epps and Flava Flav gettin’ revved up on the roadway.

We’re told … It’s about to go down for the filming of a new reality show called ‘Bike Set.’

According to our tipster … Flav recently bought a motorcycle and is “learning to ride with the best of the best in street bikers.”

“Mike Epps had a shoot but didn’t show up for his scene on time because him and his boys got into a brawl with some other cats on their way to the shoot. This reality show reminds me of the Fast & Furious.”

HSK reached out to executive producers Andrea Kelley and Derrick Jackson, but our calls were not returned.