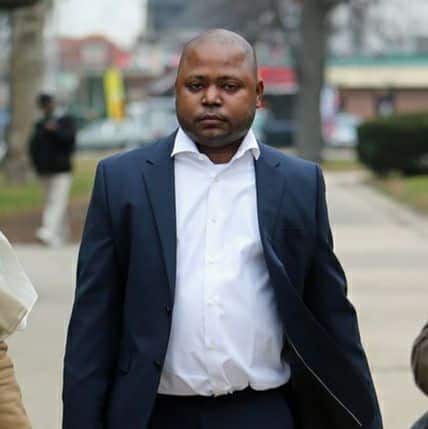 Jelani was charged in 2015 with three felonies and one misdemeanor of molestation. According to court documents, Jelani lawyer has filed a motion to suppress evidence.

Do you think Nicki’s money is being well spent? 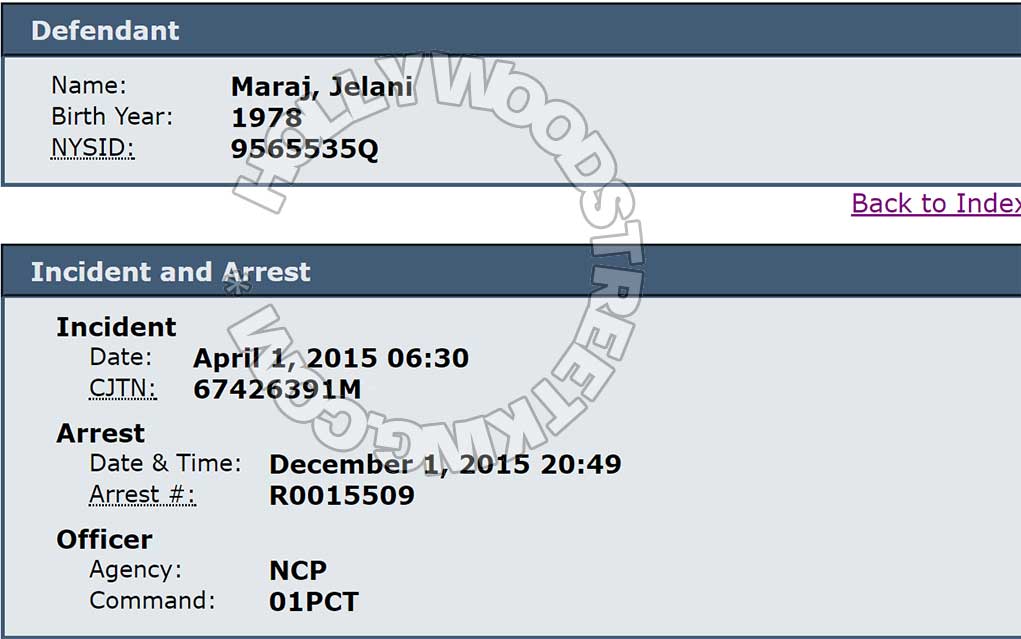 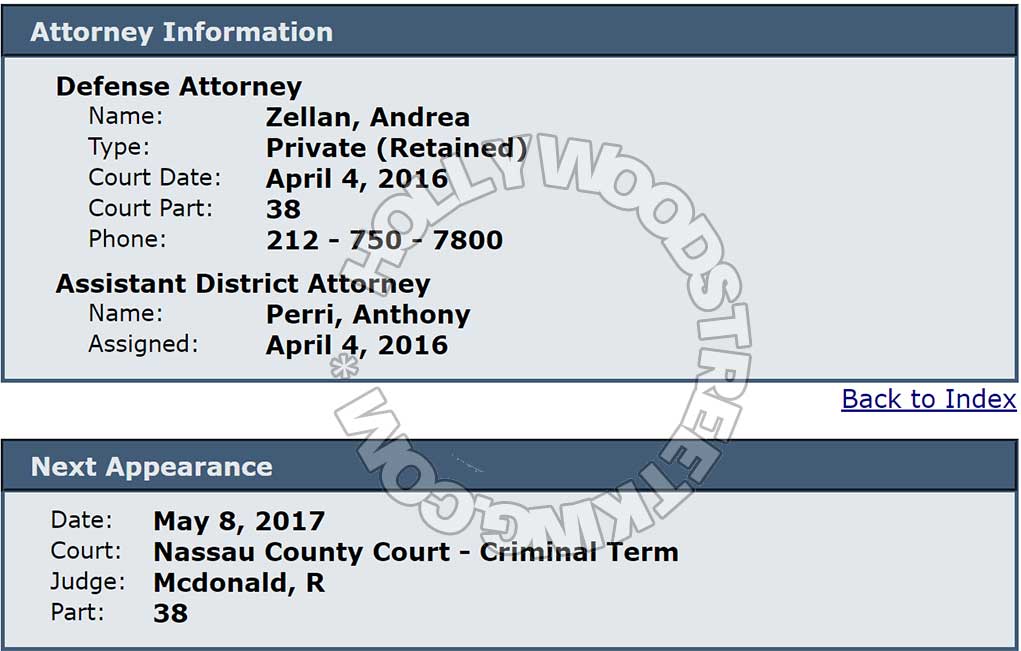