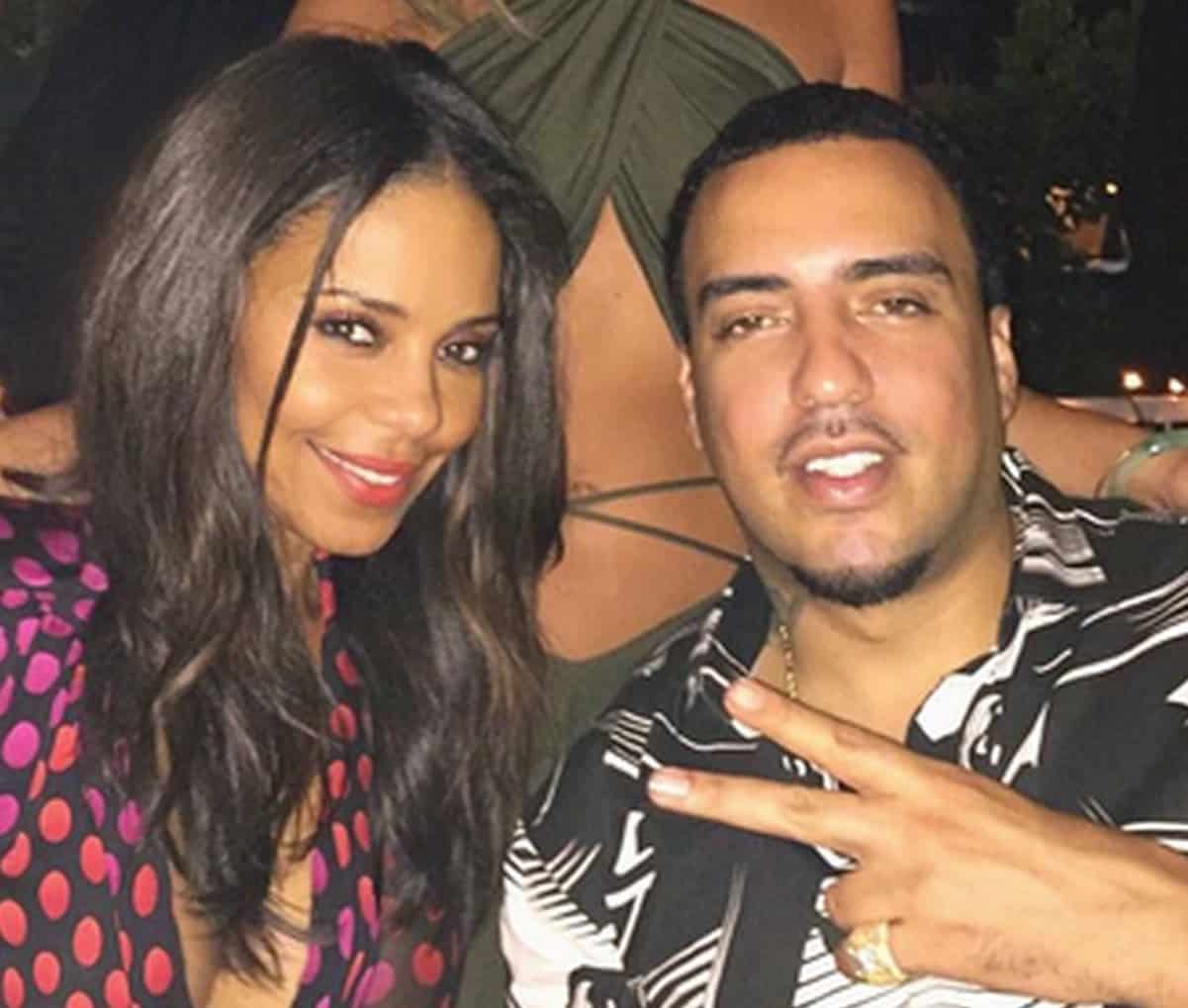 After going all out for Evelyn Lozada on her 42nd birthday, French Montana spent the evening with Sanaa Lathan at Jay Z’s concert.

The rapper even was old enough to put 46-year-old Sanaa all over his Instagram.

#PressPlay: Looks like #SanaaLathan & #FrenchMontana were at the #JayZ concert in Los Angeles last night ??

Sanaa and 33-year-old French have been dodging dating rumors ever since this suspect video was posted online back in 2015, and there were even rumors she was pregnant with his baby in 2016: