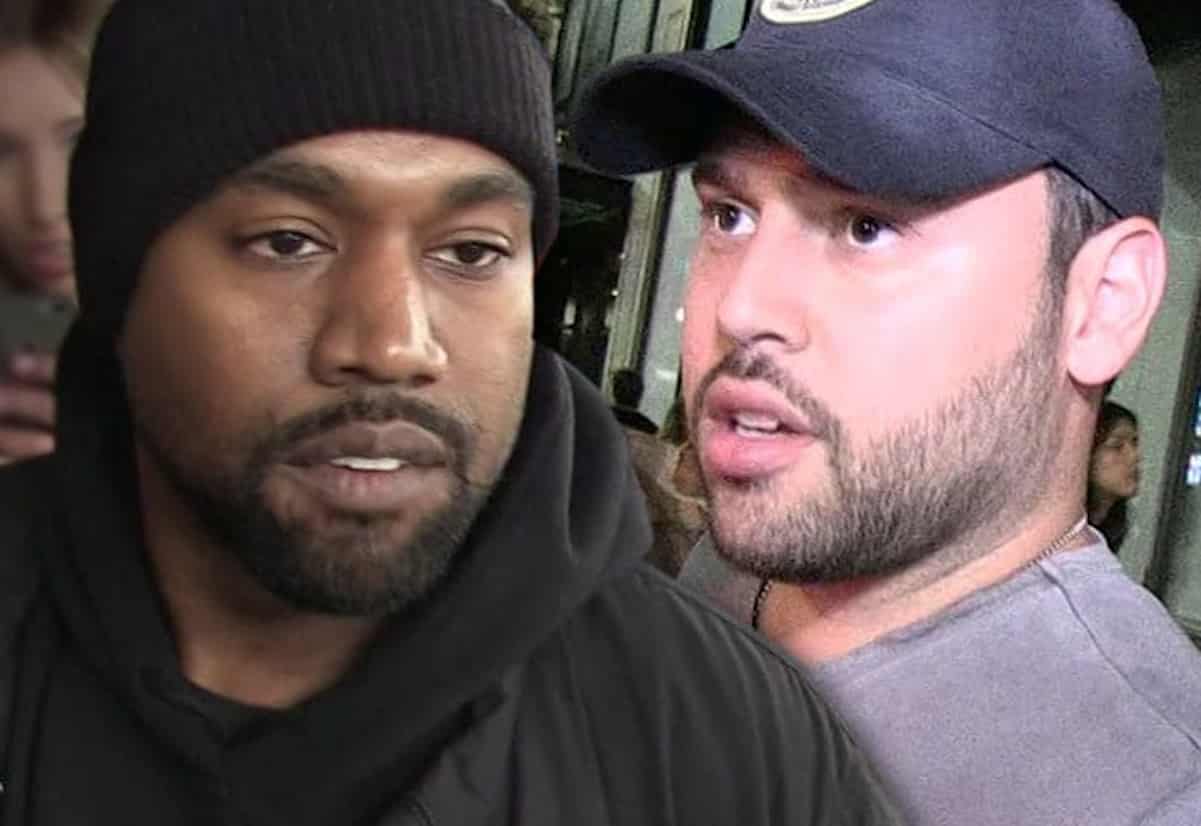 Those in Kanye’s inner circle are reportedly worried by his “erratic” behavior after the rapper gave his whole team an ultimatum.

Yeezy reportedly held a meeting and asked his whole crew, including his lawyers and even his manager Scooter Braun, to either work for him full-time or get ta’ stepping. So they all chose to walk.

“Scooter has a million irons in the fire and working for Kanye full-time is out of the question.”

During the meeting, he reportedly stated he would move forward with handling all of his business “in-house,” meaning by him only. He then wrapped things up by saying he wanted to be bigger than Apple, and “Yeezy is the new Apple.”

Meanwhile, his wife is posing nekkid and showing her va-jay-jay for free again.