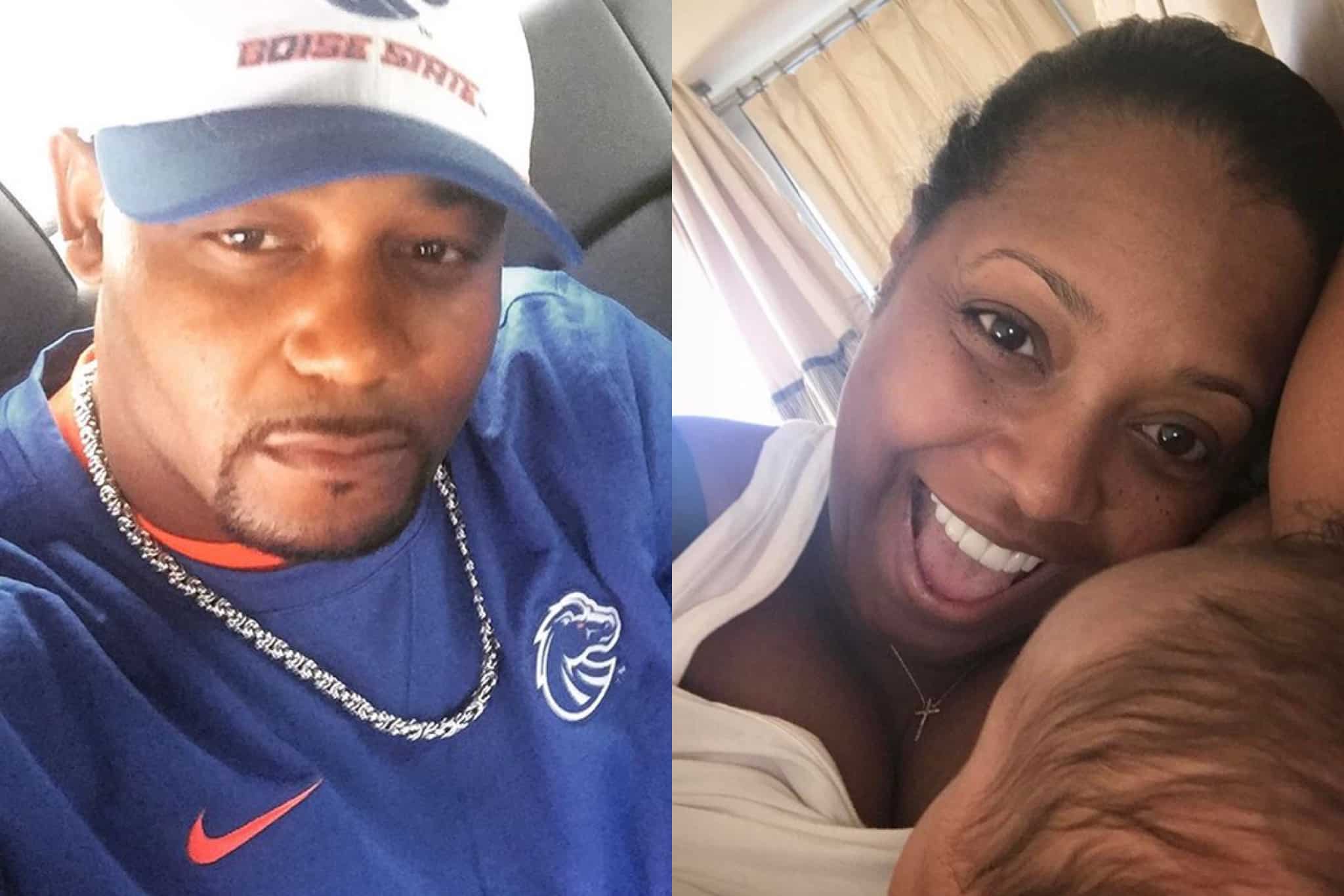 Keshia Knight Pulliam and Ed Hartwell have had a rocky relationship since he filed for divorce last year after only a few months after being married.

Things became rockier when he denied their unborn child. Earlier this year he admitted to being the child’s father after the results from a paternity test proved so.

Now Hartwell is looking to have joint custody of his baby girl.

According to TMZ, legal documents reportedly state that Pulliam does not want Hartwell anywhere near their 2-month old baby girl. Especially since she reportedly claimed that he tried to plot a miscarriage during her pregnancy, something that Hartwell denies.

Hartwell has filed new documents in his divorce case from Pulliam, seeking joint custody, and he even submitted a letter from his ex-wife Lisa Wu on his behalf.

In the letter, Wu reportedly says, “I am never worried about my child when he is with his dad, I know his dad will do everything within his power to love, protect and provide for EJ while he is not with me.”

The letter continues to say, “I am positive that [Hartwell] will put his daughter’s best interest first as he has shown with my children.”

Hartwell also states that he is more than willing to pay child support.