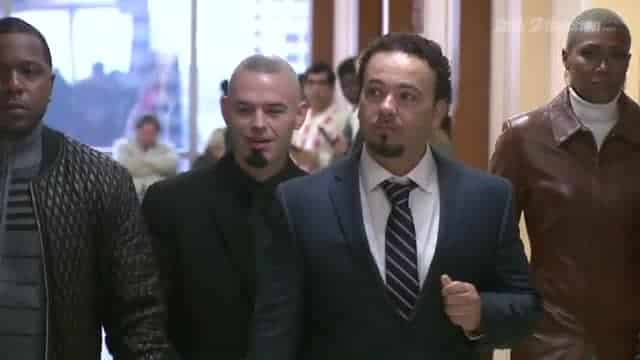 The rappers were among 10 people arrested in December during a drug raid at a Houston, TX smoke shop. According to reports, the group was found with THC. Paul Wall was charged with manufacturing/delivery of a controlled substance between 4 and 400 grams, a felony charge, for allegedly being in possession of marijuana wax.

On Tuesday, the charges were dismissed after a grand jury declined to declined to indict the rappers along with friends Homer Villareal, John Sanchez and Alfred Diller.

Five other individuals were indicted for possession of different drugs, including THC and codeine, in varying amounts.Paul Wall took to his Twitter account to share the good news with fans. “God is amazing. Prayers work. Don’t EVER let anybody convince u otherwise,” he tweeted.