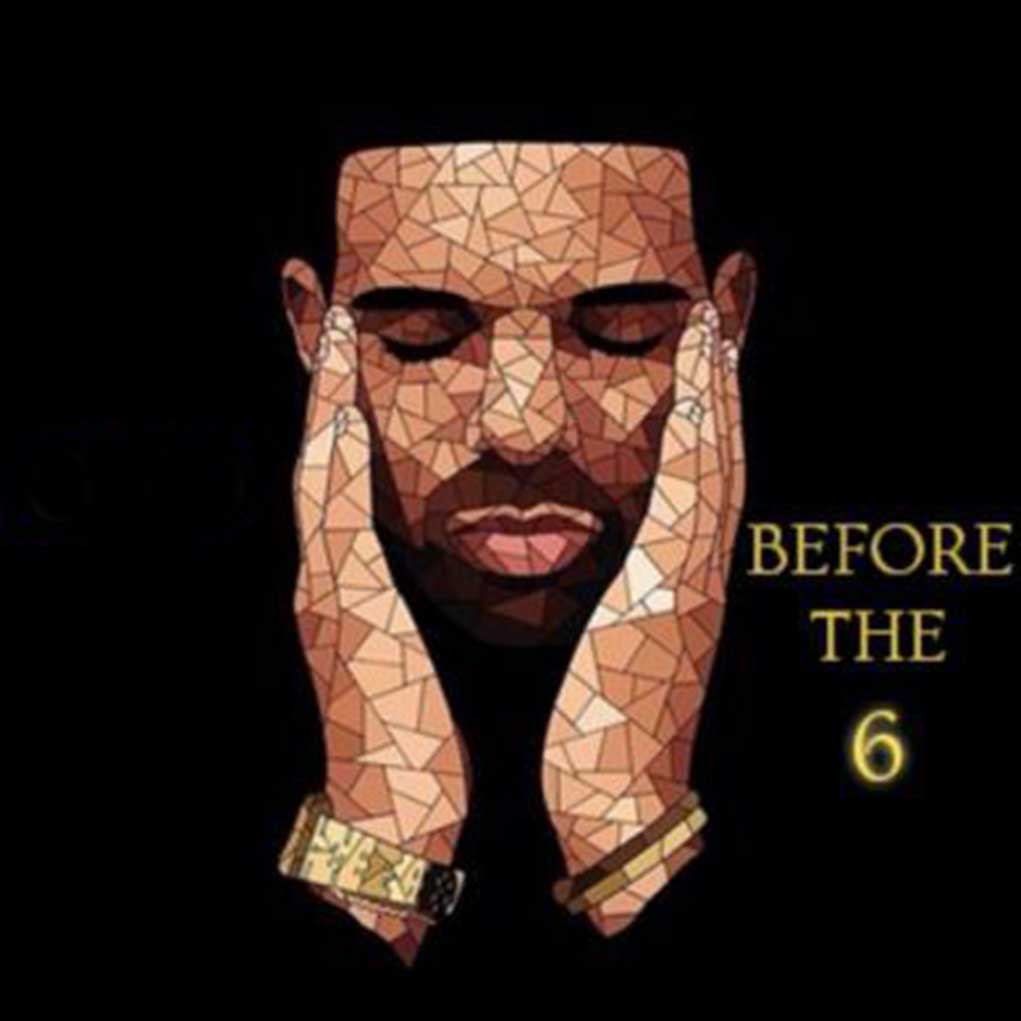 “Why they call Toronto, Tha 6? No part of the city is called Tha 6. Drake is not allowed to mention the most dangerous part of Toronto which is Jane & Finch in his rhymes.” ~Jane & Finch Resident

HSK Exclusive – Written Content isn’t exactly an item that would be on Drake’s ‘strengths’ list. Just ask Meek Mill. But Drake’s suspected spiel may not stop at the lyrics he spits. Know why? A tipster tells us he coined ‘Tha 6’ — NOT Drake!

“Drake sent our city of many names tail-spinning into an identity crisis.” ~The Toronto Star

We’re told “Tha 6” was actually created by one Jimmy Johnson aka ‘Jimmy Prime’, whose reported to be a Toronto T-Shirt vendor. According to a source, Drake paid Jimmy for “Tha 6” “and ran with it.”

“Drake pays off everybody, it’s the only way for him to survive … same reason why he paid off Arab, so he’s protected when he goes to Philly.”

“Drake paid Game to get into to Compton but he can’t pay anyone to enter Jane & Finch. Drake is a f*cking snitch! He got n*ggas out here on criminal charges! That’s why that politician Norm Kelly went in on Meek Mill. Think about it, if you hear a government official sticking up for a rapper, isn’t that rapper a snitch?”