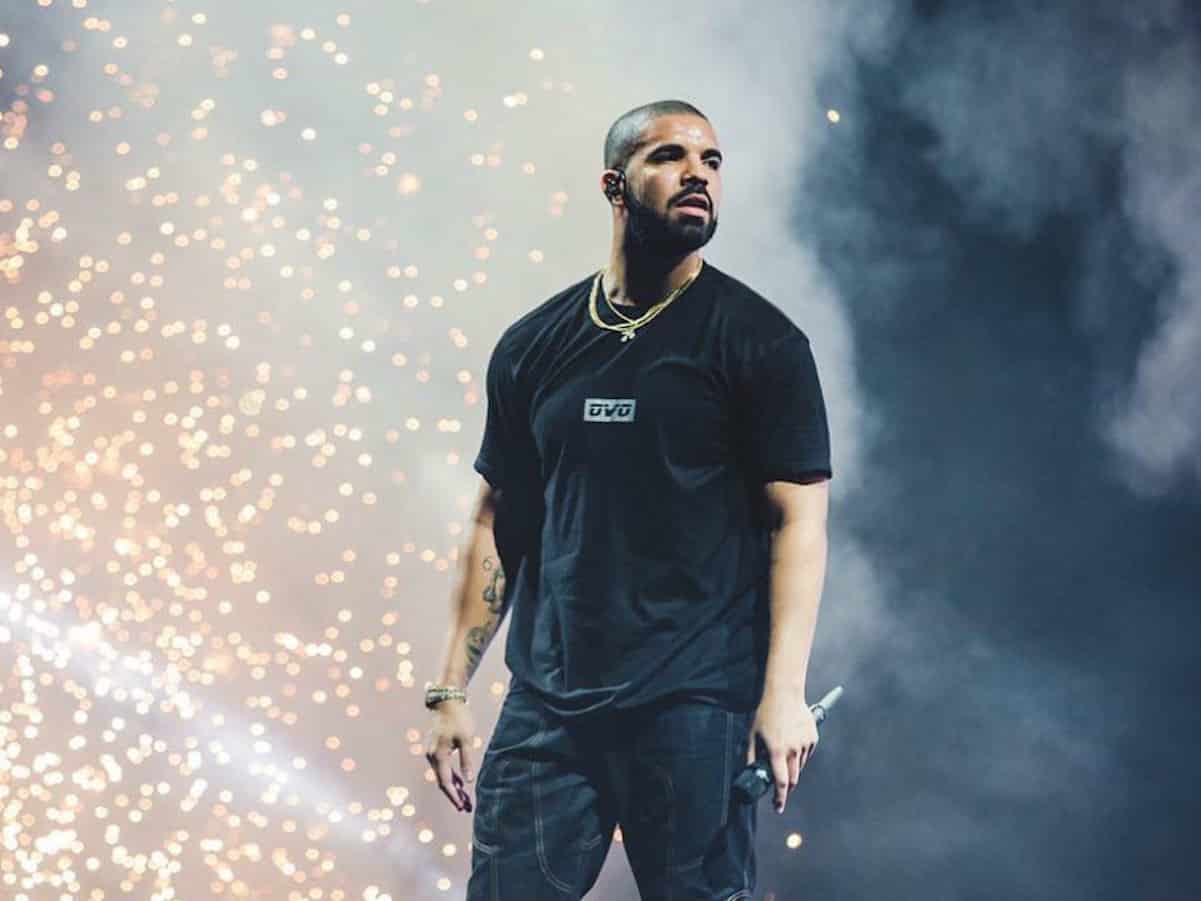 After canceling his Amsterdam show two times, Drake fans were fed up and decided to boycott the rescheduled concert on March 29.

Those who did attend, approximately 9,000 in total, took pictures of all the empty seats in the venue.

Drizzy said he had to cancel because he ate some bad sushi that landed him in the hospital, but DJ Akademiks said the rapper “overdosed on marijuana” and threw up from it.